Contrary to expectations, the Apple AirPods Pro 2 headphones did not receive support for lossless audio codecs. At the same time, the company’s engineers continue to improve the sound quality of the headphones and do not consider Bluetooth technology a barrier to this path. The sound of AirPods Pro 2 has improved and will continue to improve even without lossless technologies, although sooner or later lossless audio encoding will also be implemented in AirPods Pro series headphones. 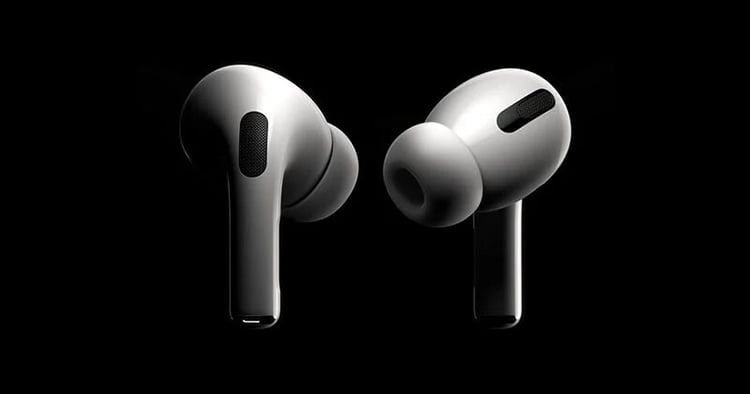 After the announcement of the Apple AirPods Pro 2 headphones in September, it remained unknown whether they supported lossless codecs or not. Apple engineer Esge Andersen recently put an end to this issue in an interview with What Hi-Fi. According to the developer, Apple is focusing on “other ways to provide high-quality audio to AirPods without using a lossless codec.”

The improvements have not affected the AirPods Pro 2’s exterior design, but a number of vent design changes have been made. Instead of two holes in the AirPods Pro, the new AirPods Pro 2 got one on the back of each earbud. The new ventilation system noticeably improved the transmission of both high frequencies and low frequencies. The optimized air duct also reduced the chance of interference that would distort the sound.

Apple has shown no interest in Sony’s lossless LDAC and aptX codecs and other lossless or minimal audio lossless codecs, but “it’s always open to change,” according to an interviewed engineer.

Aroged: Steam recorded over 31 million users at the same time - this is a new record