Are we waiting for the announcement of Death Stranding 2? It looks like Hideo Kojima is preparing a trailer for his upcoming game 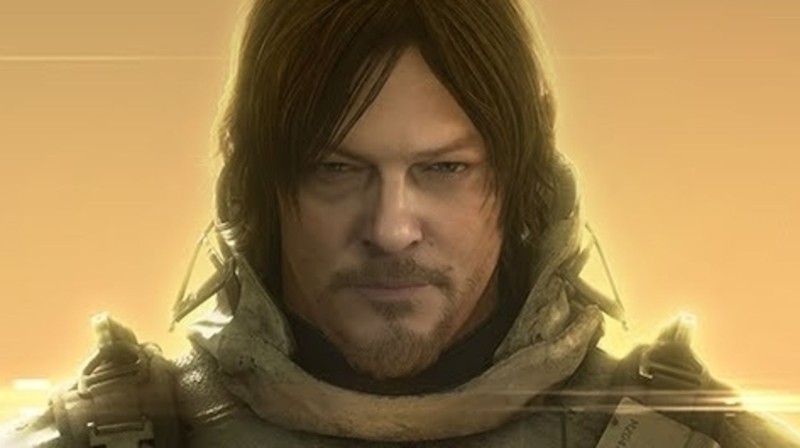 Hideo Kojima took to Twitter to share a screenshot of the audio equipment, allegedly taken while filming a new trailer for Death Stranding 2, which may appear next month at The Game Awards 2022. It may be related to another game, but there have already been too many hints specifically for Death Stranding 2.

Earlier, Ekaterina Tarasova, who works as a producer at Kojima productions, shared a tweet in which she confirmed that Hideo Kojima’s teasers are indeed related to Death Stranding 2. The tweet was quickly deleted, which gave additional credibility to the accidental leak. Kojima previously revealed that Ellie Fanning will be playing a role in his upcoming game, which according to Catherine’s deleted tweet is Death Stranding 2. 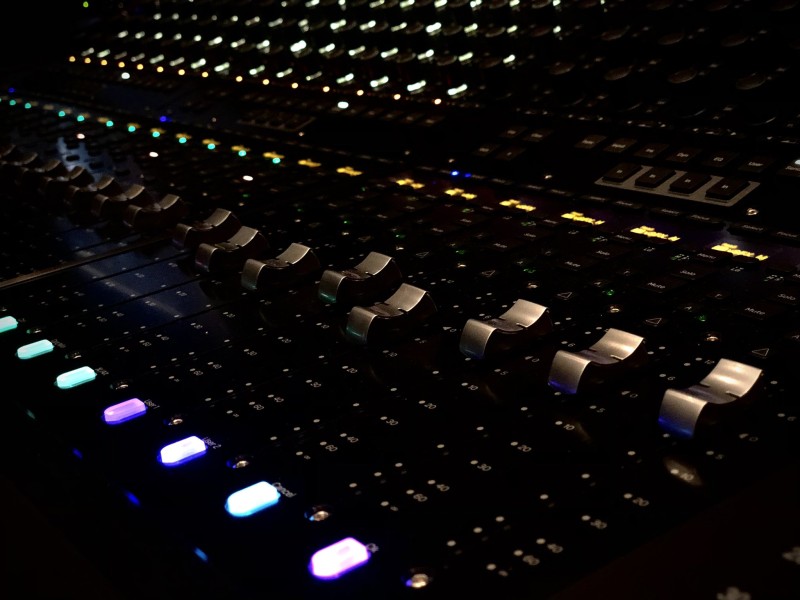 Similarly, actor Norman Reedus has also confirmed the existence of a Death Stranding sequel. Speaking during an interview, he then mentioned that work on the second game had recently begun.

“Hey, there’s a guy named Hideo Kojima, he’s going to call you, just say yes,” Guillermo Del Toro said. “Stop being an asshole, just say yes.” Reedus was in San Diego at the time and Kojima came with a large group of people to show him a demo of what he was working on. Reedus was completely blown away by what Kojima showed him and signed up to be part of the project. He said he was shocked by what he saw.

Reedus finished all the motion capture sessions in about two or three years. This required considerable effort on his part. He acknowledged that the game was well received and received many accolades. He said it was a huge deal and as a result, work on Death Stranding 2 has already begun. Reedus is expected to reprise his role as freelance courier Sam Porter Bridges.

After Hogwarts Legacy, almost every Gryffindor wants to buy this

WWE 2K23: Which wrestlers are on the roster?