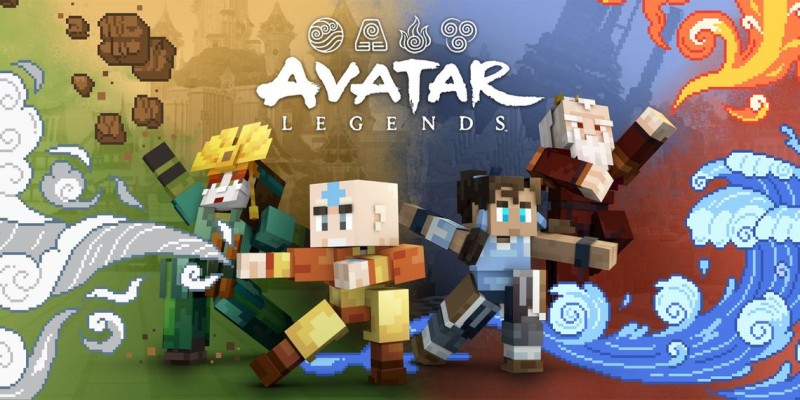 The Minecraft Store is notable for the fact that it gives anyone the opportunity to become a Microsoft partner and release official content for the game. Since its inception, the Minecraft Marketplace has been extremely lucrative for both Microsoft and content creators, and it’s also a way for developer Mojang to collaborate with other franchises like Star Wars.

Next month, a set based on the popular American animated series from Avatar: The Last Airbender and the sequel to The Last Airbender will be available in the Minecraft store. As expected, on December 6, users will be able to purchase a set that will include at least 4 skins: Aang, Korra, Kyoshi and Roku. It’s not yet clear how big the content set will be, but Avatar fans would love to be able to control the elements in the Minecraft world.

Aroged: Steam recorded over 31 million users at the same time - this is a new record