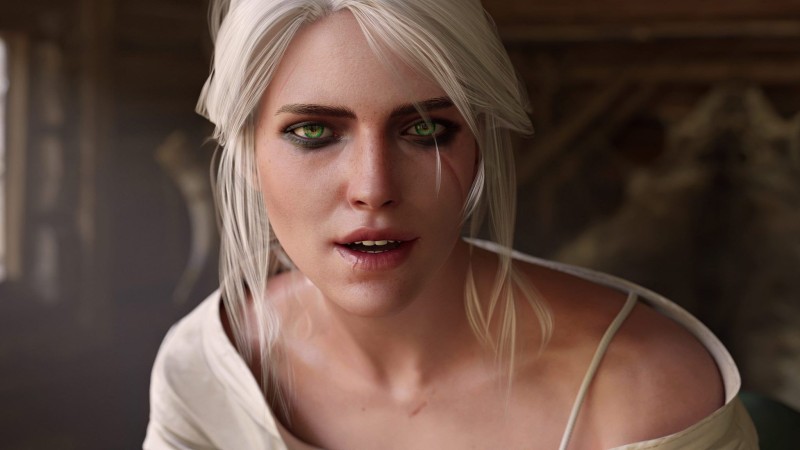 In honor of the imminent release of the next-gen update for The Witcher 3, CD Projekt RED updated the official website of the game: detailed descriptions of the characters, plot, world, as well as a complete chronology, starting from the first part of The Witcher, which spelled out all the key events until the beginning of the third part. Apparently, this is done for beginners who do not want to play the previous games in the series and want to start right away with the third. And most importantly – everything is translated into Russian.

The free next-generation version of The Witcher 3 will be available on December 14 for all owners of the game on consoles and PC.

Aroged: The most productive rugged smartphone OUKITEL WP21 will be a win-win purchase during the World Cup

GOG is giving away the city-building puzzle Terroir

Location “Building 21” was removed from the DMZ mode in Call of Duty: Warzone 2