At the moment, the use of charging stations is governed by one of the basic principles of society. In other words, respect. However, much more needs to be done soon. This is due to what is happening in terms of loading in some places. In Portugal, but also in the rest of the world. In fact, something that is becoming so serious at some points that soon to charge an electric vehicle we will have to go to a gym. At least to make it easier to defend yourself.

Several companies have already spoken about this and even outside the company LeaseElectricCar.co.uk also went public to say that it is urgent to create a code of conduct to put an end to situations with motorists who argue at charging points. That said, drivers report several incidents with angry drivers arguing over who will use which charging point next. There are even people suddenly turning off other vehicles so they can use the charger. Are some charging stations to blame?

One of the factors pointed out for problems in shipments is the stations themselves. This is because we have a lot of slow chargers. So people, after seeing some cars standing there for so long, simply turn them off.

In addition to these disconnects, it is often not easy to understand who is following and this also gives rise to serious problems that often start with verbal aggression and quickly turn to physical aggression. The rules that avoid serious problems

To avoid many problems that will increase with the passage of more and more people to electric vehicles, there are rules that must be followed. The first is soon one of the biggest golden rules.

Attention where you park

Unless your car can use a charging point then this bay is not for you. Parking a combustion car in a charging bay is known as “ICE’ing”. You won’t win friends or admiration. Eventually a trip to the ER if things go really wrong. Do not use a fast charger if your vehicle charges slowly

If your vehicle does not support fast charging, do not connect it to a charger with these characteristics. All because it will simply take a long time to load and when only one vehicle is served, they could load two or three.

The fast charger is not for parking. So it’s to load and move on. Sometimes people leave the car charging, go somewhere and only come back a little later. The place is occupied for nothing. Then they can get to the car and have a nasty present. 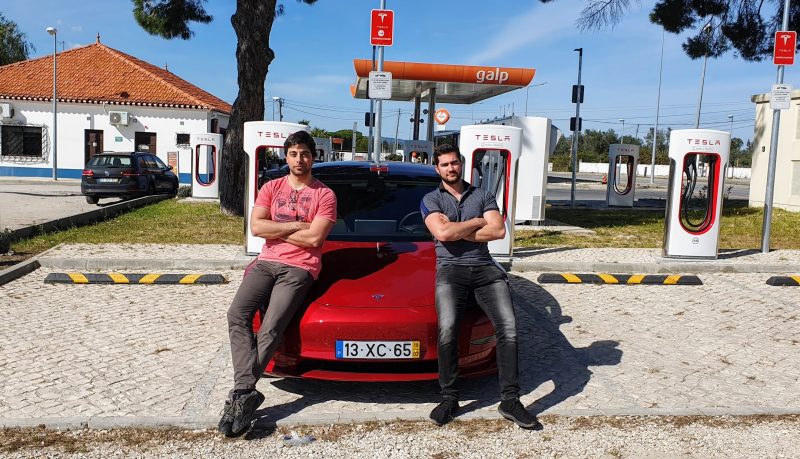 Some suggestions for those who have electric vehicles

However, however right you may be, do not resort to violence. If you calmly explain to the other person why you shouldn’t do a certain thing quickly, you’ll forget about the annoyance. However, a conviction for violence takes longer to forget.

Try to combine quick loads with similar duration activities. Visiting a local cafe, a timed walk, or something like that.

Shakhtar eliminated from the Champions League, Dynamo will play in Odessa, Budivelnyk will win

Top 10 anime of 2022 according to Japanese viewers