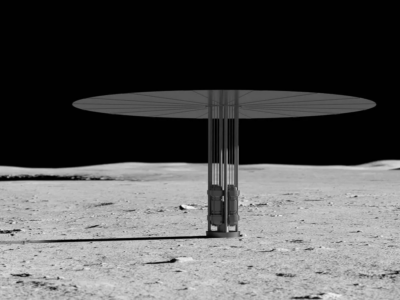 China and the United States compete in many areas, and it looks like the moon could be another point of contention between the two states. The Asian country plans to build its first lunar base by 2028, and the White House wants to put people on the moon’s surface by 2025.

The South China Morning Post reports that the Chinese moon base is likely to be powered by nuclear power. Its basic configuration, consisting of a lander, bunker, orbiter and rover, will be created as part of the Chanye missions 6, 7 and 8. 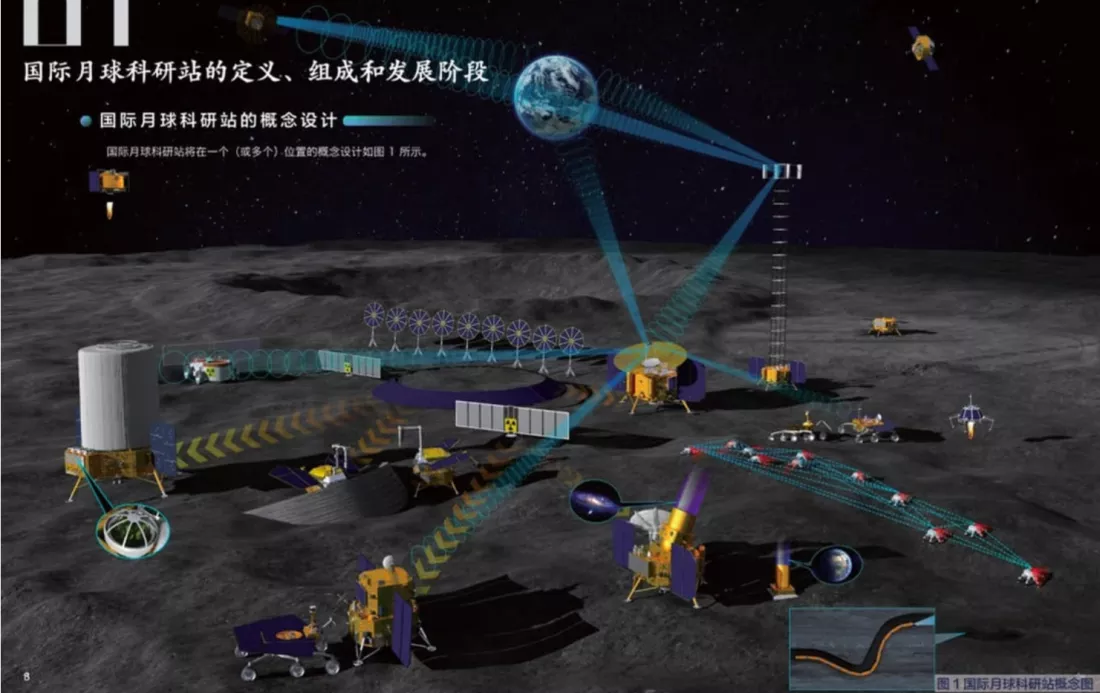 A Chinese base will be built in the south polar region of the Moon. Subsequently, it will expand into an international research station and astronauts from China, Russia and other potential partner countries will sometimes be there, but most of the time it will operate unmanned.

“Now we are developing a new system that uses nuclear energy to meet the long-term needs of the lunar station for high power energy. We hope that our astronauts will be able to go to the moon in 10 years,” said Wu Weiran, chief designer of China’s lunar exploration program, during an interview with state broadcaster CCTV earlier this week.

China has been challenging the United States in space exploration for years. The country is building its own space station and has sent probes to the Moon – in 2019 it was the first to land a rover on the far side of its surface.

In June, NASA and the Department of Energy selected three companies, including Lockheed Martin, to develop energy system concepts to provide nuclear power to the Moon. Each 12-month contract is worth approximately $5 million and requires a preliminary design of a 40 kilowatt power system that can operate on the surface of the moon for at least 10 years.

In 2018, the space agency demonstrated a portable power grid with a nuclear reactor, but the device was only capable of generating 10 kilowatts of electricity. It used a solid cast uranium-235 reactor core the size of a roll of paper towels. 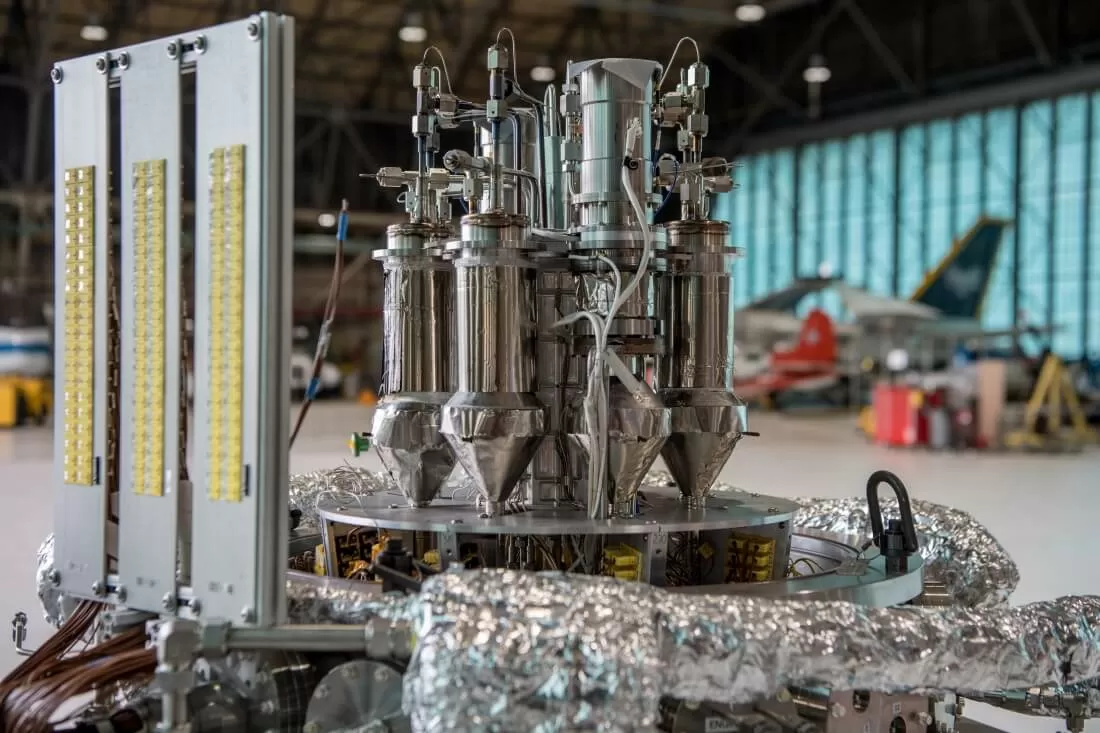 In 2020, eight countries signed the US-led so-called Artemis Accords, in which the parties agree to interoperability and peaceful exploration with the intention of avoiding conflict in space. So far, just over 20 countries have agreed to the principles, but Russia and China are in no hurry to do so.

In November, after many cancellations and postponements, NASA finally completed the launch of the Space Launch System rocket as part of the Artemis I mission. Technical problems and weather conditions hampered previous attempts. 5 days after launch, the spacecraft approached the moon at a distance of about 80 miles (about 129 km) from the surface.

Oleg GOLODIUK: "Metalist 1925 deserved a draw with Dynamo with his attitude"