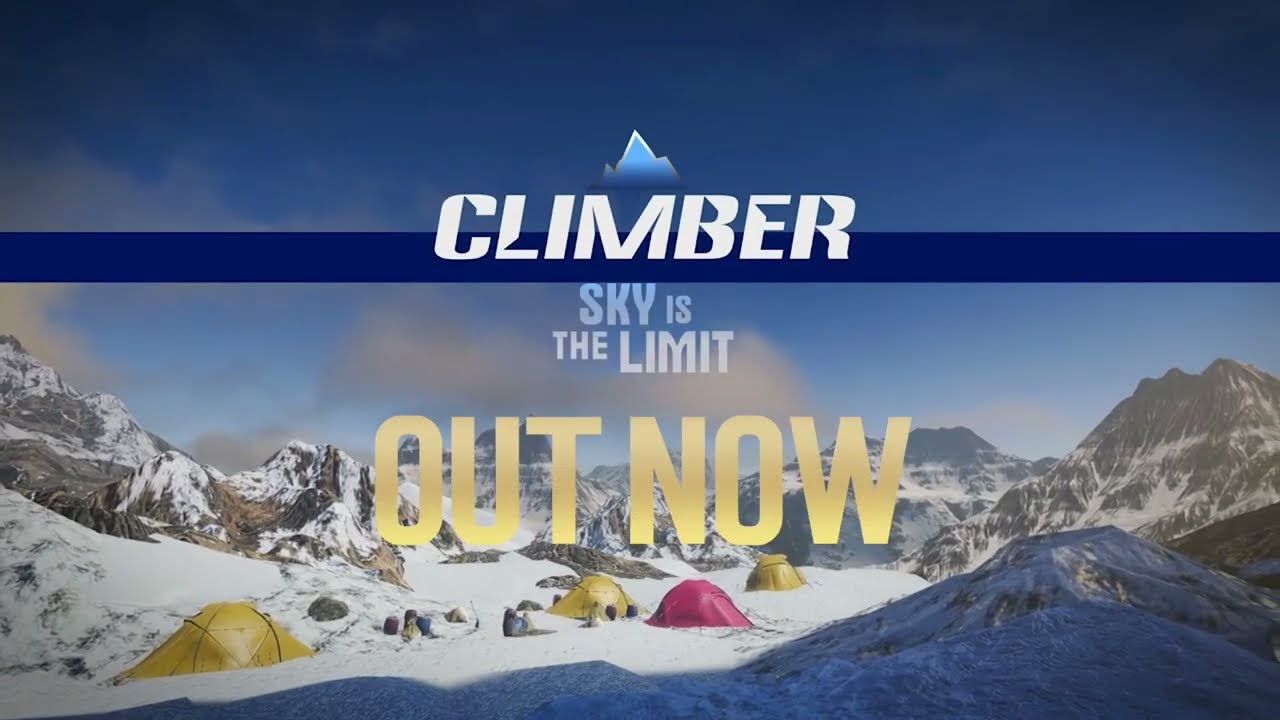 Art Games, G-DEVS Games and A2 Softworks have announced the release of climber survival simulation game Climber: Sky is the Limit on PC via Steam. Choosing the right route, preparing items, and solving problems is the difference between life and death.

Climber: Sky is the Limit is a game in which you become a mountaineer who survives the most difficult and dangerous case in the world and climbs a harsh mountain. Players create a route to climb the mountain, choose suitable items according to the terrain and weather, considering weight, overcome fear and limitations, and aim for the top.

Various trials and troubles can occur in the game, such as rough terrain, snowstorms, avalanches, etc. Depending on the situation, you should use items such as ice axes and carabiners. Also, the weather is changeable and the sun sets early, so it’s important to think about when to camp.

Black Friday 2022: Apple is going all out with this promo on the iPad 9!

Wednesday (Netflix): How well do you know The Addams Family? Prove it with this Quiz!

“Get me out of here” or when relatives of Henry Cavill (The Witcher, Superman) discover his passion for gaming