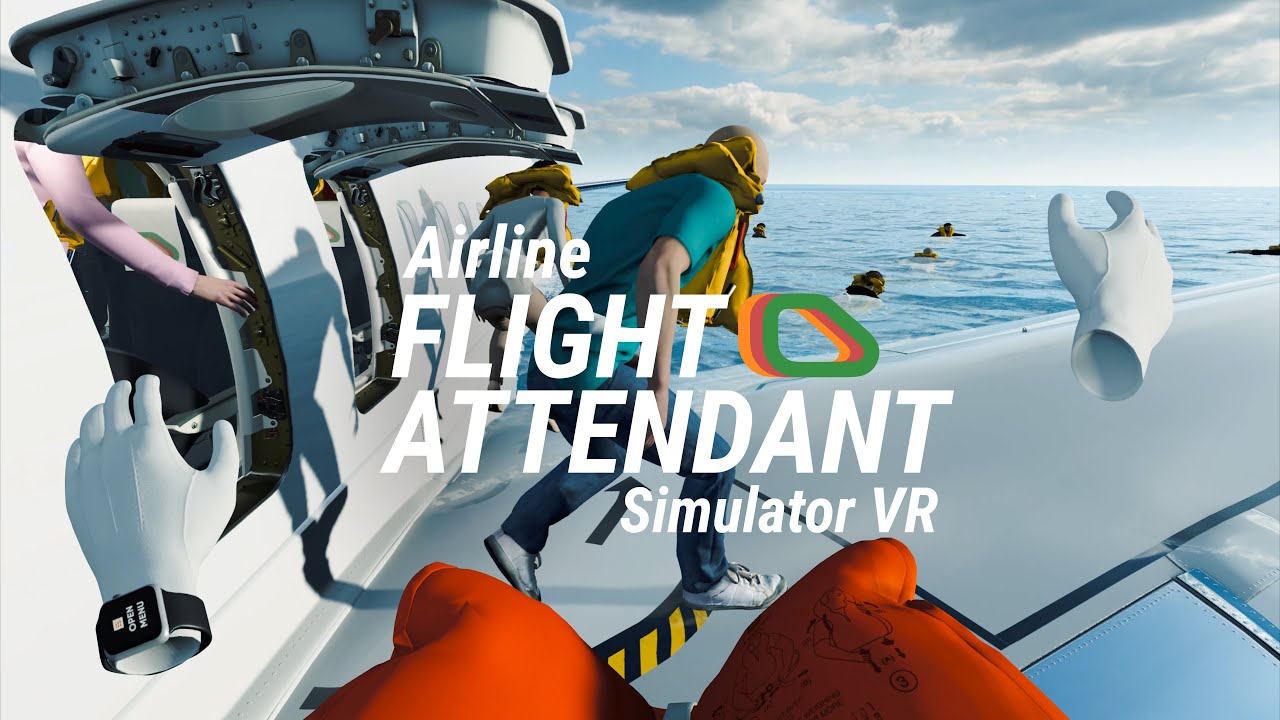 November 26th, 2022 at 3:30 p.m. by Valentin Sattler – With the “Airline Flight Attendant Simulator VR”, a VR simulator for flight attendants will soon be coming to Steam, which is actually used to train staff. The developers advertise, among other things, with a realistic representation that should prepare you for extreme situations.

Despite the usually somewhat outdated graphics of corresponding games, VR headsets offer an immersion that is unattainable with a normal screen. This makes them interesting not only for diving into virtual worlds in the evening, but also as a training tool, for example. In this way, employees can practice their behavior in critical and/or rarely occurring situations. A simulator designed specifically for this purpose will soon be publicly available on Steam.

Game offshoot of a simulator

Specifically, it’s about the title Airline Flight Attendant Simulator VR, which, according to the Steam product page, is scheduled to be released on December 15th. As the name suggests, the game is a simulator for flight attendants. However, this does not concentrate on the everyday life of this professional group, but on the extreme situations – which fortunately occur very rarely. As a flight attendant, players should learn how to use the safety equipment on the plane and how to react in difficult situations in the event of a fire or even a plane crash.

“Your role is that of a flight attendant and your job is to rescue the passengers, the flight crew and yourself. You will learn how to prepare safety equipment before flight and how to react in extreme conditions when every second counts . Various tasks include rapid and slow depressurization of the aircraft, smoke and fire in various parts of the aircraft, emergency landing and ditching (emergency landing at sea).”

Apparently, the title should shine in particular through realism: the developers say that, for example, the representation of the aircraft, the luggage, the soundscape and gravity should be “insanely realistic”. Basic expertise is obviously available, because the Airline Flight Attendant Simulator is being developed by AVIAR.

This same company already offers the simulator as a professional version for employee training at airlines. Unfortunately, nothing is known about the potential differences between the professional and the Steam version. So you’ll probably have to wait until release to see if the flight attendant simulator – like other simulators on Steam – also allows for a little less serious gameplay.

Metal Gear Solid: actor Oscar Isaac wants the film to be made

Xbox Game Pass: These two games are surprisingly new to the subscription today