On the evening of November 26 at Wembley Arena in London, an interesting evening of boxing from the British promotion Matchroom Boxing will take place.

Dillian White, 34, returns to the ring after losing to Tyson Fury in April 2022.

The winner of this matchup will probably get a chance to fight ex-world champion Anthony Joshua of Great Britain next year.

Ukrainian Pavel Krolenko (3-9-1) has already played on the undercard and suffered his 10th defeat in his professional career, by a techno-kout from Irishman Thomas Carty in the 5th round (TKO 5/6).

Approximate start time of the main fight – no earlier than 23:55 Kyiv time.

The player will be added before the start of the battle. 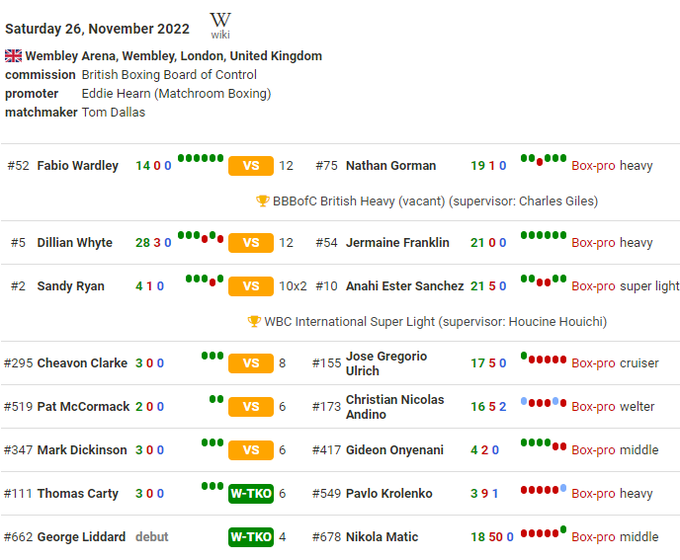 Overwatch 2, an important change to the Ultimate is coming: what will change