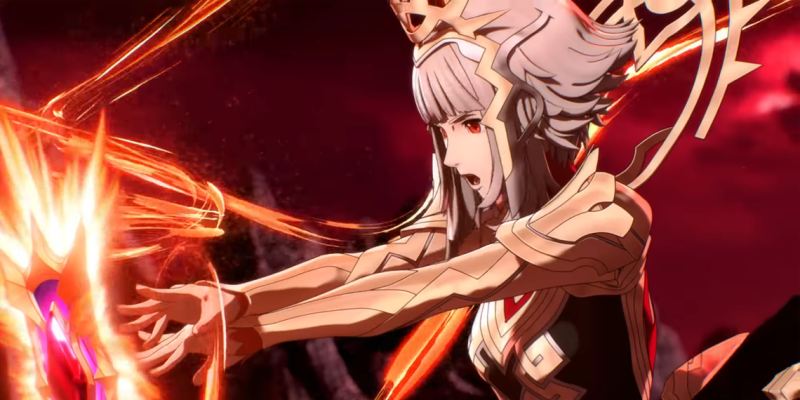 Fire Emblem Heroes is a free-to-play tactical RPG developed by Intelligent Systems and published by Nintendo for Android and iOS. The game is a mobile spin-off of the Fire Emblem series with its characters and was released on February 2, 2017. One of the main characters and antagonist of the game is the young princess Veronica, who seeks to enslave the world.

Good Smile is best known for producing a variety of collectible figurines and figurines based on pop culture, with the Nintendoroid line being one of the most popular items for fans to purchase. 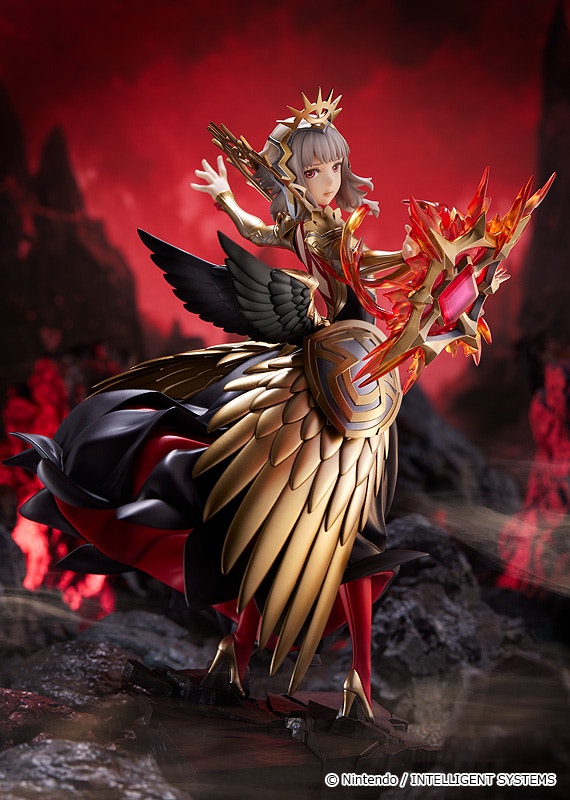 This statue of Veronica was unveiled during the Fall 2022 WonHobby Gallery, an event in Japan that showcases the latest announcements and photos of upcoming and brand new figures. This figurine is claimed to be a scaled replica of the character. This is reflected in the figure’s detailed look, where Veronica’s pose, tome, and costume are painstakingly recreated from Fire Emblem Heroes.