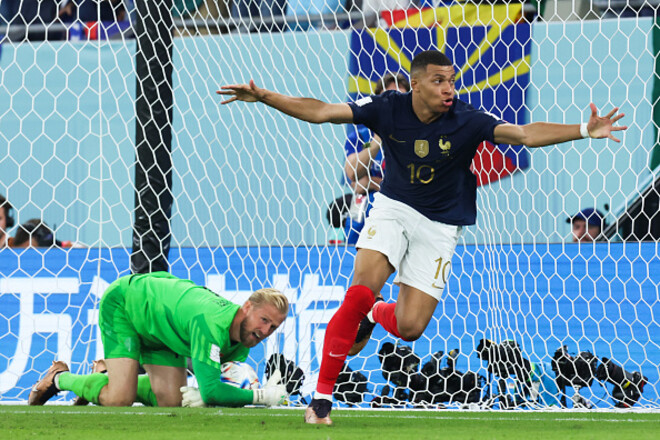 French forward Kylian Mbappe named the best player of the match of the 2nd round of the 2022 World Cup.

The French team defeated the Danish team (2:1) at the World Cup, which takes place in Qatar.

Kylian Mbappe scored two goals, which allowed his team to get a ticket to the 1/8 finals ahead of schedule.

Kylian Mbappé’s brace sees France through to the KO stages and secures him back-to-back @Budweiser Player of the Match awards.

Xbox Game Pass: 25 million gamers are subscribers. Microsoft admits: "we were aiming for 35 million by 2022"

AMD Radeon RX 7900 XT(X): All known details about the hardware and performance forecast