From mid-December to January, the Epic Games Store will give away a new game every day 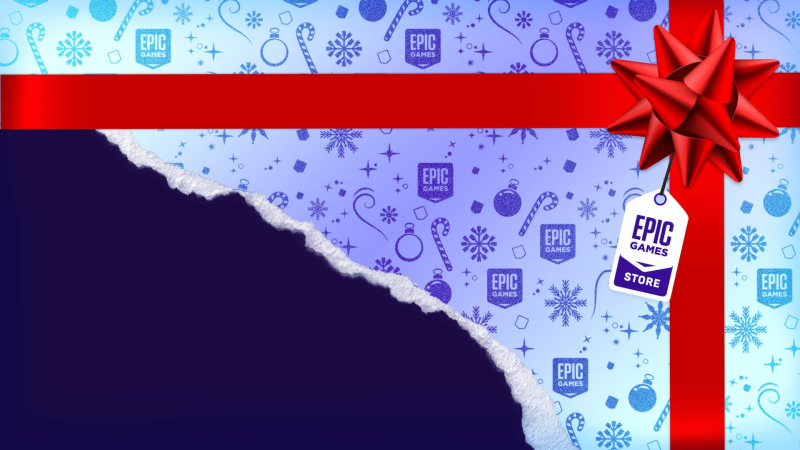 The Epic Games Store will once again be running a promotion offering players the chance to get a free game every day from mid-December to January.

This is claimed by Dealabs user billbil-kun, who has been accurately reporting various Epic Games Store, PlayStation Plus and Xbox Game Pass promotions for over a year now.

Asked if there are plans to repeat the promotion this year, billbil-kun said the offer will run sometime between December 15 and January 10, 2023.

New sign of life for the Dungeons & Dragons film, offers a behind-the-scenes look

Promo Game of Thrones: the Blu-Ray of the series is now your only way to see the license in France