Irene Cara, actress and singer of Fame and Flashdance, has passed away 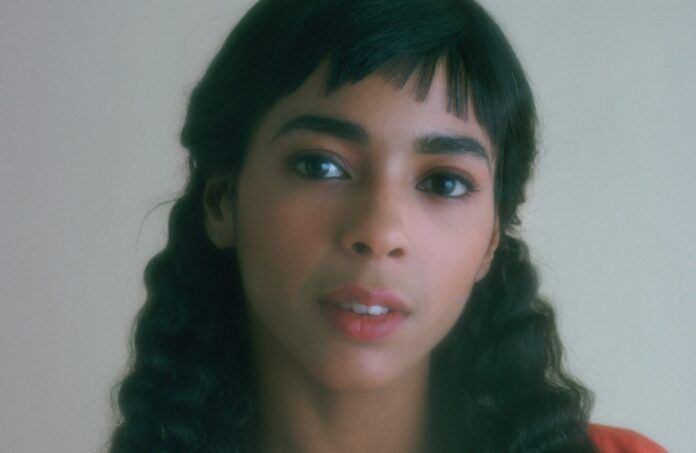 Irene Cara was an icon for all those who lived and feel the nostalgia of the 70s and 80s, author of unforgettable hits such as “Fame” and “What a feeling” for the musicals of “Fame” and “Flashdance”which earned her a Golden Globe and an Academy Award for Best Song.

Today we learn how Irene Cara (full name, Irene Cara Escalera), at the age of 63 left us, dying at his Florida home. The causes of death were not disclosed and the news comes directly from her agent Judith A. Moose “It is with deep sadness that on behalf of her family I announce the passing of Irene Cara. Irene’s family has asked for privacy as they process their grief. She was a beautiful soul whose legacy will live forever through her music and her films,” and again: “I can’t believe I have to write this, let alone the news. Please share your thoughts and memories of Irene. She will read each of them and I know she will smile from heaven. She loved her fans of hers ”.

Irene Cara was born in the Bronx of New York in 1959studying music, dance and acting from an early age, working both in theater and on TV since the 70s, but she became famous when in the 80s she was called for the musical “Fame” which also gives the title to the song of the same name which consecrates her to the Golden Globe and will make her an internationally renowned star.

This is the absolute worst part of being a publicist. I can’t believe I’ve had to write this, let alone release the news. Please share your thoughts and memories of Irene. I’ll be reading each and every one of them and know she’ll be smiling from Heaven. She adored her fans. – JM pic.twitter.com/TsC5BwZ3fh

In 1984 she won the Oscar for “What a feeling”, contained in the film “Flashdance” with Jennifer Beals, which earned her the Oscar for best original song.

We can only rally around the pain of the family and fans from all over the world.

Xiaomi: these are the 7 smartphone models to forget

The United States imposed a complete ban on the supply of telecommunications and video equipment from China - in particular, products from Huawei, ZTE and others

SIFU: A fan-favorite mode is coming for Action Game of the Year contender