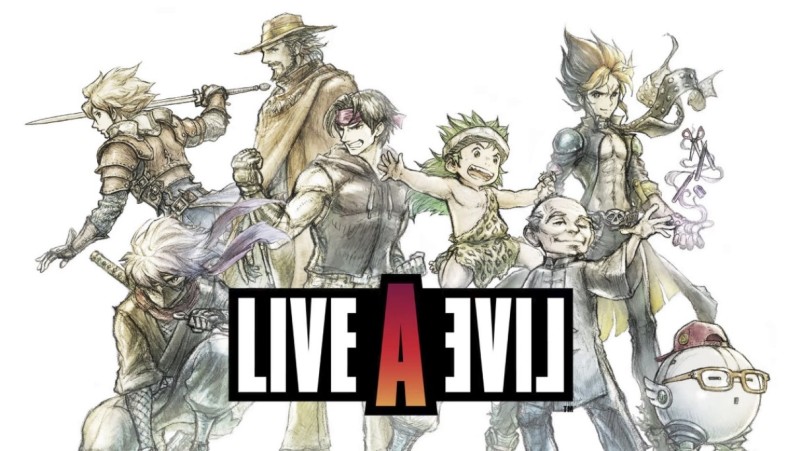 A new update for Live A Live Remake for Nintendo Switch version 1.0.1 has been released. The update heavily includes bug fixes, including a couple specific ones related to Mimic Mammet ability data being corrupted when porting from the demo, and one preventing the ability to save at a certain point.

The full patch notes for the Live A Live version 1.0.1 update are as follows:

Fixed an issue that caused Mimic Mammet’s ability data to be corrupted when transferring save data from the demo. Fixed an issue that resulted in players being unable to save during the Dominion of Hate ending when attempting to obtain each protagonist’s ending, causing their save data to exceed a certain amount. Removed settings that prevented screen capture in certain areas. Made a few other minor bug fixes.

Live A Live is only available for Nintendo Switch.

Hogwarts Legacy on PC, new gameplay video at 4K and 60 fps with everything maxed out

Disappointed with Black Friday? Have you seen the refurbished ones?

Rieko Kodama is dead: the developer of SEGA left us months ago, but it has only turned out now