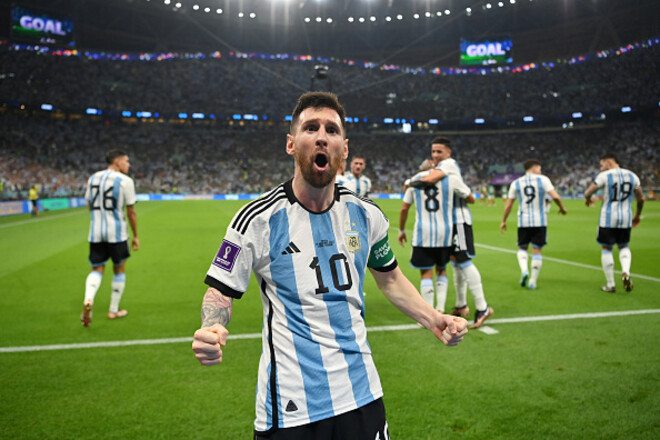 In the match against Mexico in the 2nd round of the 2022 World Cup, the Argentina national team won with a score of 2: 0, and Messi scored a goal and provided an assist

The 35-year-old Argentine has made his 21st World Cup appearance, equaling Diego Maradona, a record number for the Argentine national team.

In addition, Messi scored the 8th goal in the world championships. The same goes for Diego Maradona. Only Gabriel Batistuta (10) had more goals for the Argentine national team.