Very interesting information and statements continue to emerge from the lengthy 111-page document sent by Microsoft to the British antitrust, which is evaluating the acquisition of Activision Blizzard. For example, according to a survey carried out by the Redmond giant i gamers owning multiple consoles usually they prefer PS5 and PS4 a Xbox Series X|S, One e Nintendo Switch.

Specifically, according to studies conducted by Microsoft, the 60-70% of gamers Owners of both PlayStation and Xbox consoles prefer Sony’s platforms.

“As part of a survey, Microsoft asked gamers which of their consoles was their ‘favorite’ to play on. In general, multi-console gamers reported preferring their PlayStation to their Xbox.” Microsoft says.

Similar speech for those players who also possess Nintendo Switch: in this case the PlayStation consoles are the favorites of 50% of the interviewees. 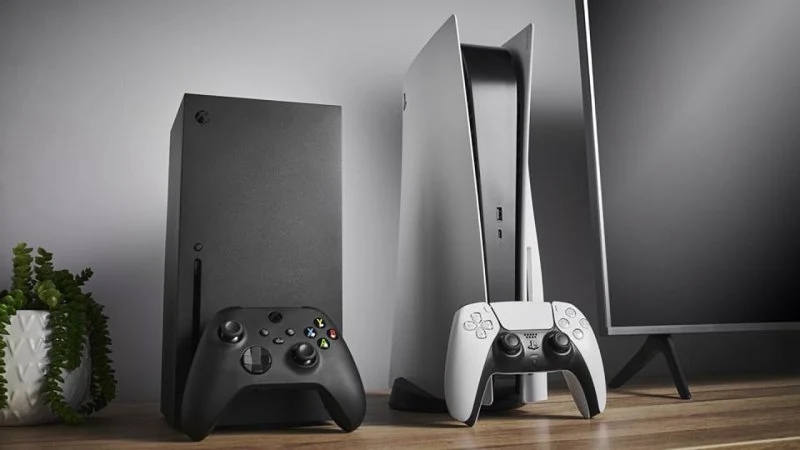 It would be interesting to understand which sample Microsoft conducted the survey on, however the company has not disclosed details.

Clearly sharing this data represents a further attempt by Microsoft to demonstrate a clear superiority of PlayStation over Xbox in the console market for put the acquisition of Activision Blizzard in a good light in the eyes of the CMA, which must decide whether or not to approve the maneuver.

For example, the company also stated that Sony makes more and higher-quality Xbox exclusives. Sony for its part does the same thing but in reverse, stating that “the Game Pass significantly beats the PlayStation Plus”.

Lesya TSURENKO: “So far I have decided not to go to Kyiv. I live with news from Ukraine”

“But from where? Meritocracy … France, we know”: Squeezie is ironic about his entry into the Grévin museum