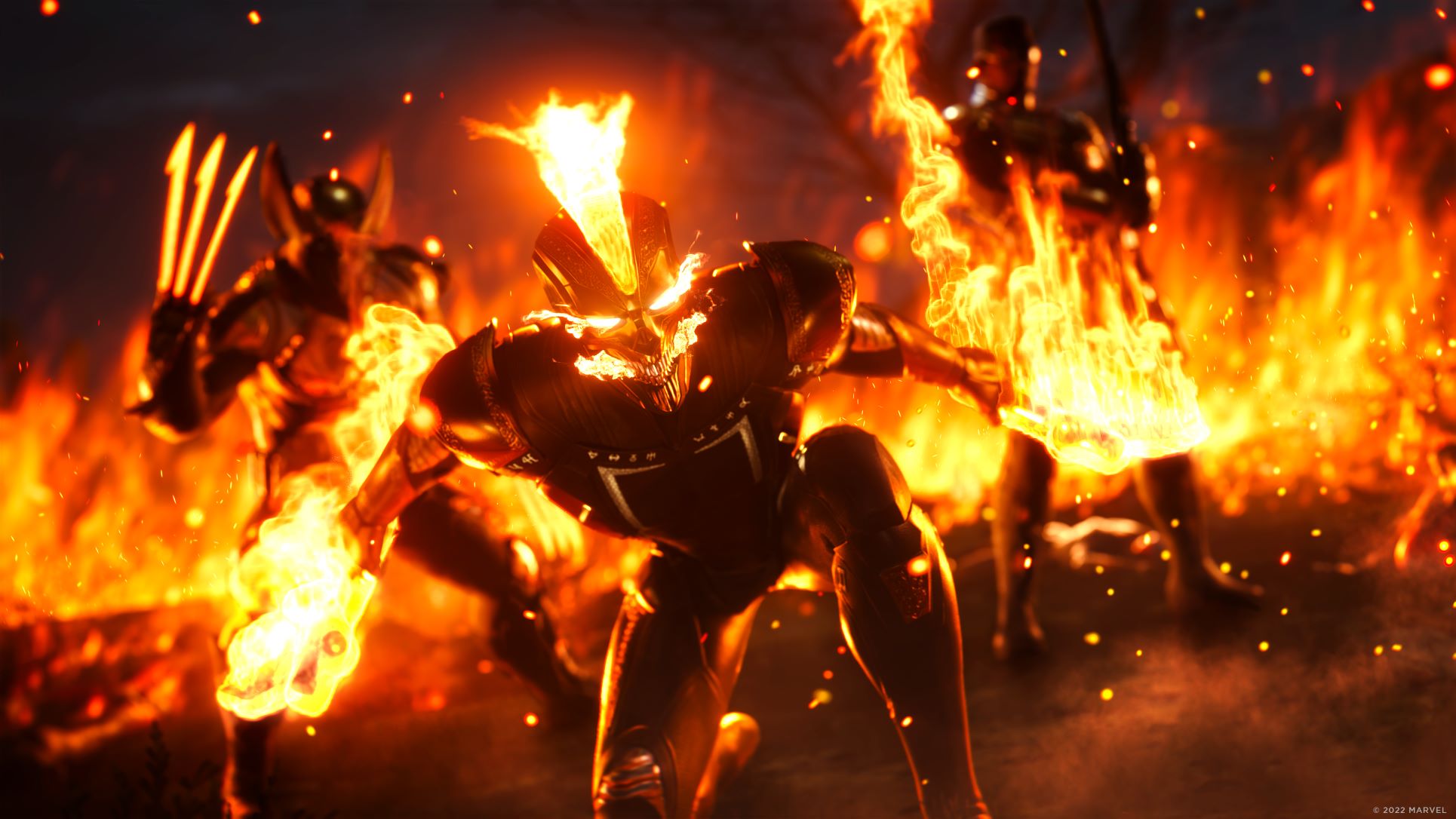 Shortly before the release of Marvel’s Midnight Suns on December 2nd, the developers released a new trailer that shows more of the combat system. In addition, to get in the mood for the superhero epic, the contents of the Season Pass were revealed. We already had the opportunity to visit Firaxis on site in June of this year and test the title for you. At that time, however, the title still had some minor and major weaknesses that have hopefully been corrected in the meantime. So what does the new trailer reveal and what can we expect from Marvel’s Midnight Suns?

What does the new trailer for Marvel’s Midnight Suns reveal?

The trailer is a spectacular mix of cutscenes and gameplay scenes. The presentation of the combat system is clearly in the foreground. This is where the XCOM creators decided to try something new. So you have a deck of cards that allows your heroes to perform various attacks in order to eliminate your Hydra opponents as efficiently as possible. Despite initial reservations, the turn-based tactical battles throughout the introductory event were able to convince us.

What can we expect from Marvel’s Midnight Suns?

Despite the fact that the title is being developed by the tactical experts at Firaxis Games, the focus is on role-playing. For the first time you can put together your individualized Marvel hero called “Hunter”. Also joining the party are Spider-Man, Captain America, Iron Man and many more. In your base called “The Abbey” you can also decide which of the superheroes you want to deepen your relationship with through conversations or joint activities.

When is Marvel’s Midnight Suns out?

Marvel’s Midnight Suns (buy now €69.99 / €53.99) is scheduled for release on December 2nd for PC, PlayStation 5 and Xbox Series X/S. The versions for PlayStation 4, Xbox One and the Nintendo Switch will be submitted at a later date. The date is surprising, as after an announced postponement, it was not expected that the title would be released later this year.

Apple x Samsung: we know what the impossible fusion of smartphones looks like!

TOP 10! Most searched cell phone in December 2022 on TudoCelular