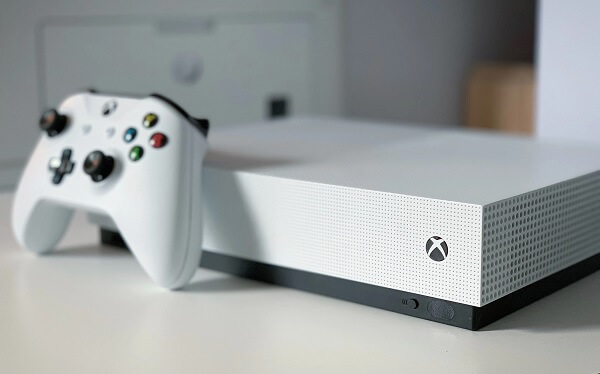 Several new games will be released on Xbox soon. There will also be new games in the Xbox Game Pass subscription.

Super offer: lots of Nintendo Switch games on offer at the lowest price ever

EBay offers: Google Pixel 6 Pro at a discount with the November 2022 coupon