Blizzard has released a gameplay trailer for Ramattra from Overwatch 2, and he looks like an absolute beast. Switching between his two forms, the former monk blocks the ults of opponents as if they were nothing, and then begins to smash everyone in his path.

In the trailer, we see Ramattra blocking Cassidy’s ult with his throwing shield and taking Farah’s attack with his ability. Overall, he looks incredibly versatile, able to switch between protecting his team and keeping himself alive during combat. In his Nemesis form, he also single-handedly destroys enemies, which likely makes him a formidable foe. 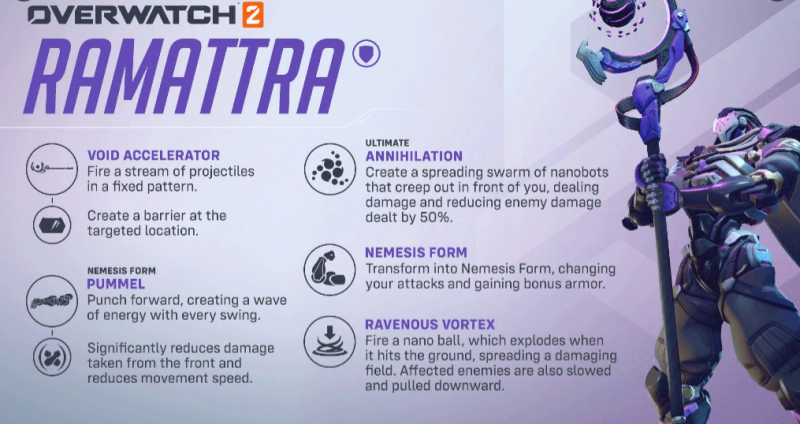 Fairy abroad. Ukrainian is in the team of the best players of the season in Bulgaria