While Google Maps had everything to feel right at home in Android Auto (it’s a Google app running on top of another Google app, after all), a bug recently discovered by users has turned the software so many depend on into something to avoid. Google Maps was to blame for delays and other problems that started to happen in Android Auto, especially in vehicles that have rotary controls. Now everything seems to be resolved which is great news for Google Maps on Android Auto.

In fact, lately and when using Google Maps on Android Auto, the rotary buttons started to give problems. This was actually an issue we addressed at Leak a few days ago. In practice it was possible to use the controls and we ended up with an Android Auto that did not work. Furthermore, this platform froze completely, so forcibly closing the application and relaunching it was the only way to go. 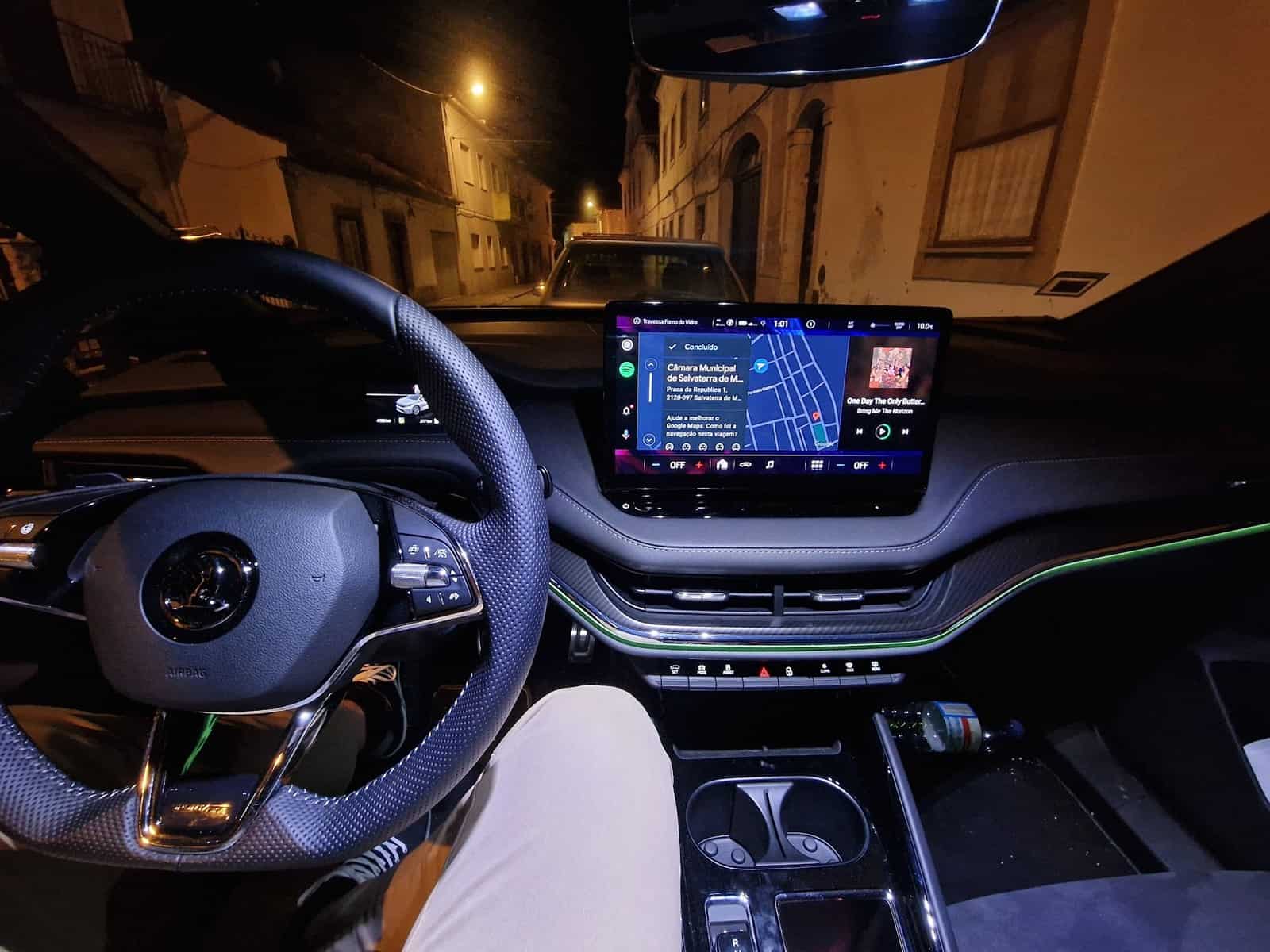 At one point users found that removing the latest Google Maps update and going back to a previous one fixed the problem. So Android Auto was working properly again, without any freezing.

Despite the fact that until now Google has remained very attentive to everything related to this flaw, it had not yet released anything. However, better late than never and so the new version of Google Maps has fixed this problem. 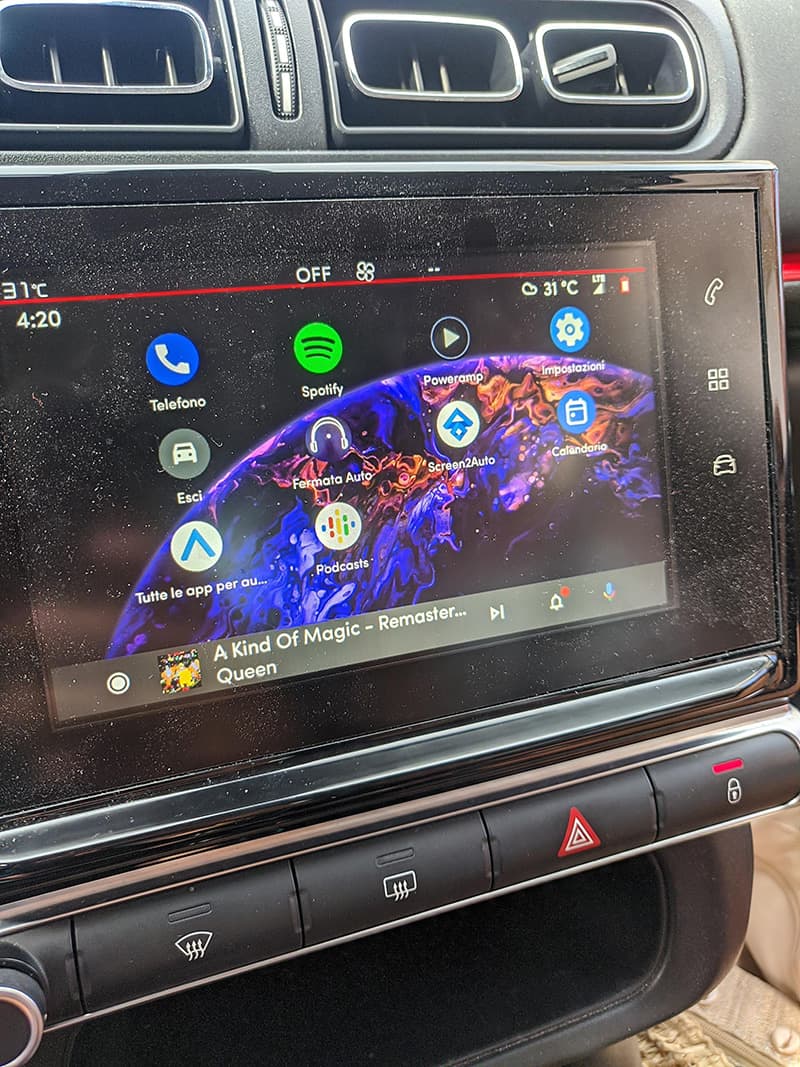 In fact, users have already confirmed in a post on Google’s support forums that installing the latest version of Google Maps restores the expected behavior of Android Auto in cars with rotary control knobs.

The latest version of Google Maps was released on November 24th as build 11.58.0701. If you can’t find it on the Play Store, it’s available here.

#AstroMiniBR: we are going back to the Moon!

Do you have 50 billion dollars? Bill Gates is selling his seat at Microsoft!