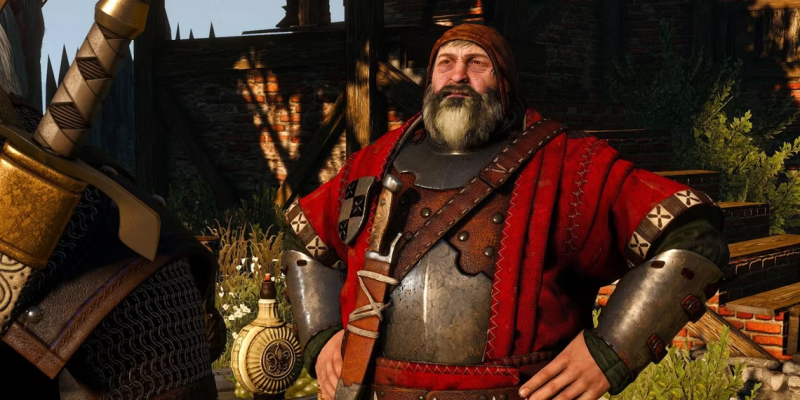 The current generation update of The Witcher 3 will perhaps address one of the most common complaints from players and finally add a sign in the center of Vronitsa Castle.

Twitter user 0versis shared an image of a map of Vronica Castle and drew an arrow in the center of the city, asking CD Projekt Red to put a fast travel pointer there. 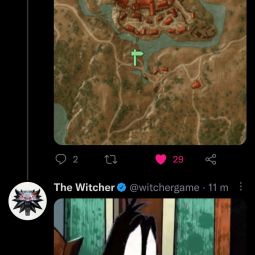 In response, The Witcher’s official account shared a drawing of Daffy Duck taking notes, implying that the request has been heard and the mark will be added to the game, if not already. It’s not a guarantee that a new pointer will be added, but it looks like the Twitter account simply wouldn’t respond if it wasn’t planned in some way.

Are we waiting for the announcement of Death Stranding 2? It looks like Hideo Kojima is preparing a trailer for his upcoming game