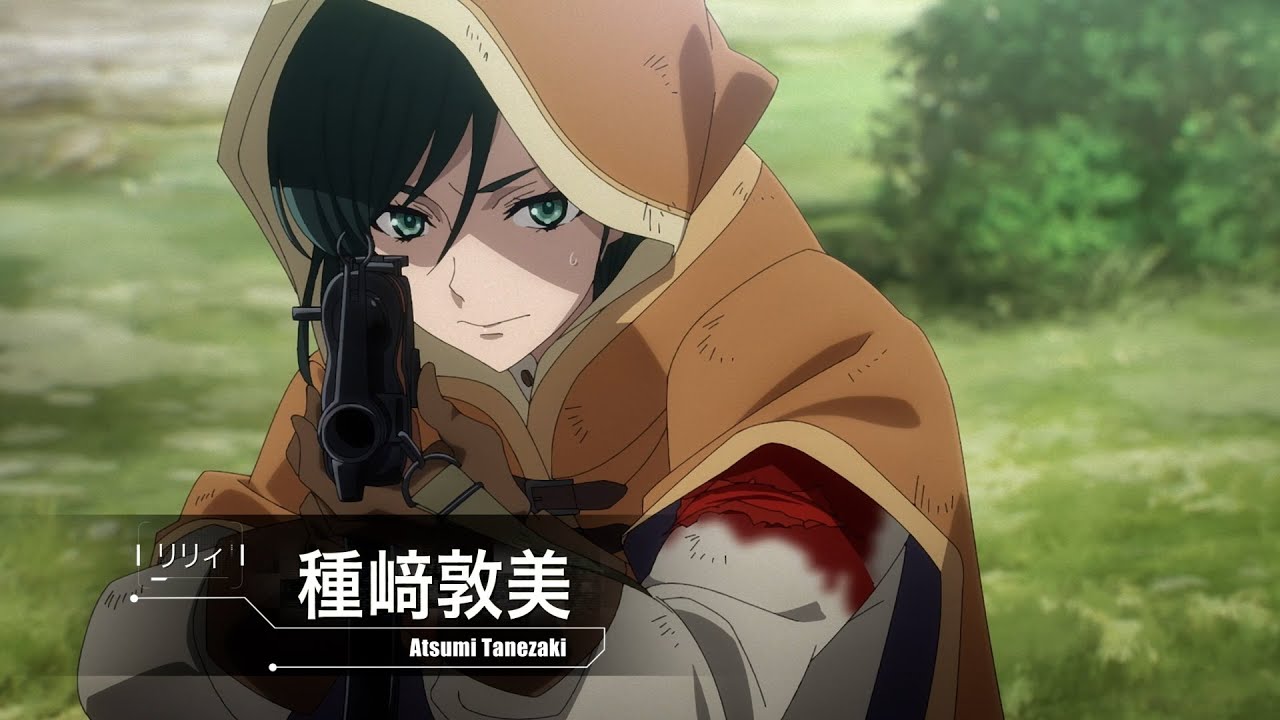 The official YouTube channel of Aniplex has released the sixth teaser for the anime adaptation of NieR:Automata Ver1.1a titled “Lily”. The teaser is for a character that was not in the game, but she appeared in a prequel manga written by Yoko Taro. The manga is set in 11941 and tells the story of the Pearl Harbor Descent mission. The role of Lily will be played by Atsumi Tanezaki, who voiced Anya Forger in the anime Spy Family.

The anime will release in January 2023. All the seiyuu who voiced the characters in the game returned to their roles. It was directed and written by Ryōji Masuyama, with Yoko Tarō helping to write the script.

Humanity was expelled from Earth by mechanical beings from another world. In a last ditch attempt to reclaim the planet, the human resistance sends a squad of android soldiers to destroy the invaders. Now there is a war between machines and androids… A war that may soon reveal a long-forgotten truth about the world.

NBA. New York lost to Toronto, Mikhailyuk did not get playing time