Oleg GOLODIUK: “Metalist 1925 deserved a draw with Dynamo with his attitude” 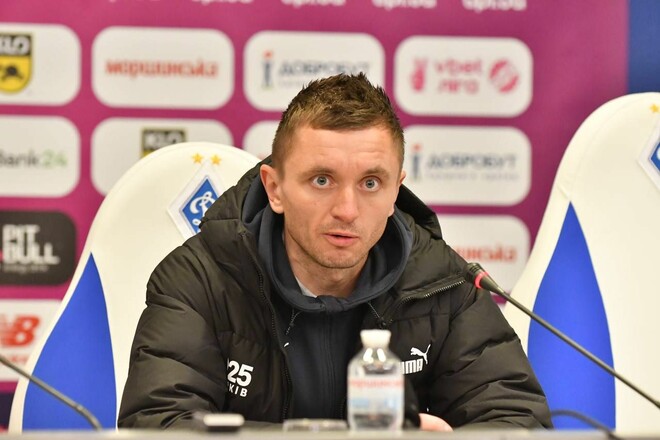 – A very difficult game against a good opponent. Dynamo is Dynamo, it is one of the league leaders. But our guys endured, fought for each other and, as a reward, received one test point.

Although Dynamo had an advantage, we were very pleased with the attitude of our team towards the game. With this attitude, they deserved a draw. We could have won today, but let’s not anger God – Dynamo also had 100% chances, so a draw today is a positive result for us.

– It is clear that plan “A” for your team was to fight back. Did you have a plan “B” if you conceded from the penalty spot?
– If they missed it, then they would see it. We did not have such a plan “A” – to fight back. Where did you get such information from? In our team, we don’t use words like fight back.

We were waiting for our chances on counterattacks. We knew that Dynamo played very high. However, the game itself forced the guys to cling to their own penalty area. We saw it from the bench, but in the course of the game it is very difficult to rebuild. However, again, the guys endured and endured.

A competitor to the Citroën Ami, a watch under Wear OS and the S23 Ultra taken in hand – Tech’spresso

Evnia: Philips wants to get serious in Gaming!