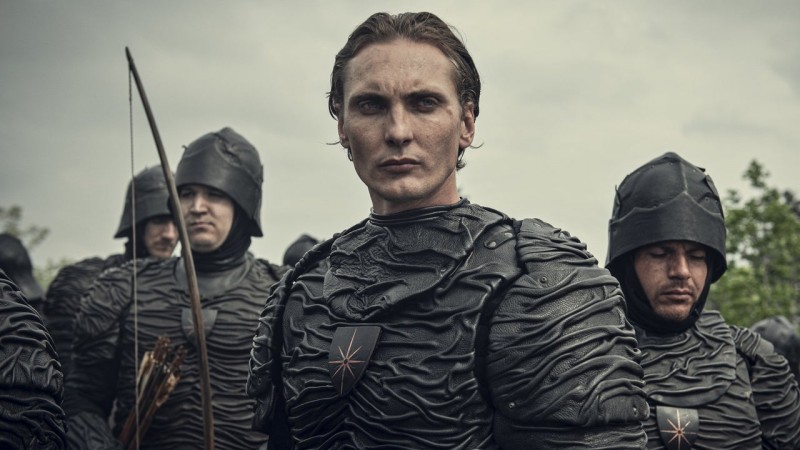 As the December 14th update for The Witcher 3 Wild Hunt approaches, we’re learning more about what CD Projekt Red has changed or added. The biggest difference is the ability to switch between performance and quality modes, photo mode, and the usual quality of life improvements – but there are other big and small additions that will come with this update, and it turns out one of them is the wrinkled, funny Nilfgaardian armor that everyone hated. , from the Netflix TV show adaptation.

A small fragment of the trailer for the updated The Witcher 3 was enough to make the fan community seethe. The Nilfgaardian army was scary enough on its own, but the producers of The Witcher series decided to exacerbate this and give it a design of armor that many viewers found to look like a garbage bag. Many fans even started demand removal this aspect of the game.

CD Projekt RED lead quest designer Philippe Weber came to the rescue and informedthat this misunderstanding can be turned off at any time.

Nilfgaardian armor is an option for true connoisseurs, but still an option. The real original armor will, of course, be the default.

The new version of The Witcher 3: Wild Hunt will be released on December 14 on Xbox Series X|S, PlayStation 5 and PC.

Xbox Game Pass: 25 million gamers are subscribers. Microsoft admits: "we were aiming for 35 million by 2022"