Sony admits: Call of Duty is more important than Battlefield!

In the past we have repeatedly reported on the huge takeover of Activision Blizzard King by Microsoft. The deal is not only about a lot of money, but also about the future of the gaming industry. Because according to Sony, Microsoft could build up a monopoly if you just bought one of the largest and most important game publishers and developers. Then there might not be a new “Call of Duty” on the Playstation consoles. The whole drama surrounding the takeover not only concerns the gaming community and two of the three largest competitors in this industry, but also the competition regulators of the European Union and other countries. A statement from Sony to the United Kingdom’s Competition and Markets Authority (CMA) now shows that the Playstation makers consider the “Call of Duty” series to be significantly more important than its competitor “Battlefield”.

What is it about?

It’s about the sensational deal between Microsoft and Activision. The Xbox parent company has been wanting to buy the game publisher for almost 70 billion US dollars for over a year and thus get the rights to titles and franchises such as “Call of Duty”, “Overwatch” or “Crash Bandicoot”.

However, the takeover is not yet complete, as some authorities from countries such as the UK and the EU are still investigating whether the deal could create a monopoly in the gaming market. Because Microsoft has repeatedly attracted attention in recent years by incorporating large studios and game brands.

Most recently, the makers of “The Elder Scrolls” and “Fallout”, Bethesda Softworks, were bought. If the deal with Activision also goes through now, Microsoft could have too much power in the games market and at some point be left without competition. And some authorities, but also Sony, want to prevent that in any case. There is now even speculation that the US trade regulator will file a lawsuit against the deal.

It’s kind of an absurd spectacle that the last few weeks and months have played out as a result of the takeover of Activision by the Windows group: the two console competitors Sony and Microsoft have downright undercut each other in terms of who has the worse cards on the Market has: First, Microsoft self-critically declares that the Xbox does not have good exclusive titles. Then Sony admits it fears Xbox’s market power should the deal go through.

And now, in a statement to the UK’s Competition and Markets Authority (CMA), Sony says a series of games like Call of Duty is simply “not replaceable”. “Call of Duty is too entrenched for any other gaming brand to catch up with the franchise, no matter how hard they try,” reads the statement. It also said the franchise has been the best-selling game “almost” every year for the past decade and other publishers “don’t have the resources or expertise to match the success [von Call of Duty] to keep up”.

Call of Duty for Sony more important than Battlefield 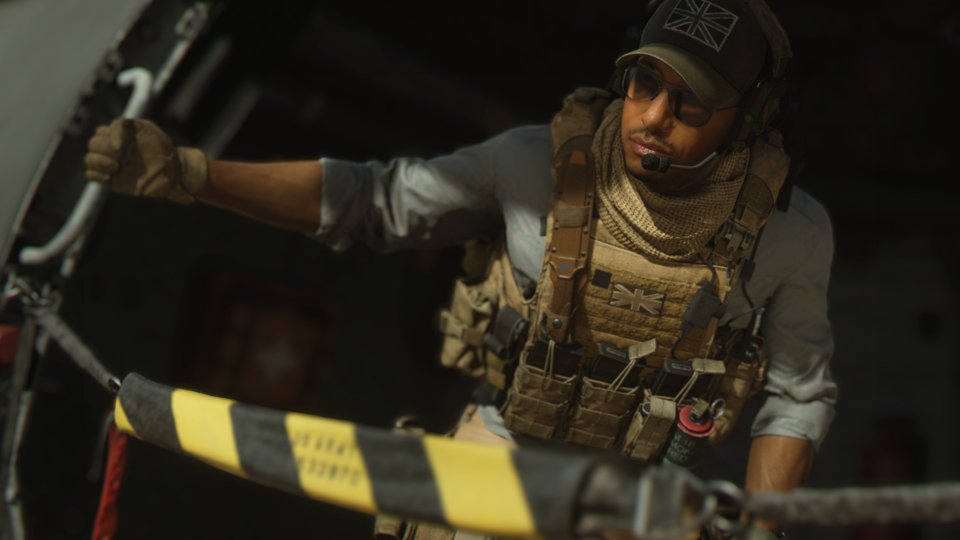 That doesn’t just sound like Sony indirectly admitting that “Call of Duty” is out of competition. According to the Playstation makers, this is also the case, especially compared to Battlefield:

“To give a specific example, Electronic Arts – one of the largest third-party developers after Activision – has been trying for many years to produce a rival to Call of Duty with its Battlefield series. Despite the similarities between Call of Duty and Battlefield – and despite EA’s track record of developing other successful AAA franchises (like FIFA, Mass Effect, Need For Speed, and Star Wars: Battlefront) – the Battlefield franchise just can’t compete.”

So for Sony, “Call of Duty” is the much more important franchise compared to “Battlefield”. And with this very market power, the Japanese group is now also arguing before the supervisory authorities. Only recently we found out the possible release date of the next Playstation. And there still seems to be no end in sight to the deal.

As part of the planned acquisition of Activision Blizzard, Microsoft has declared Elder Scrolls 6 an exclusive title for Xbox and PC.

Activision purchase by Microsoft could fail: US trade regulator is considering lawsuit

Microsoft’s acquisition of Activision Blizzard could fail in a lawsuit from the US trade regulator.

What do you say to the eternal back and forth between Microsoft and Sony? Would you be more in favor of a quick settlement of the deal or do you understand the concerns of the supervisory authorities that this could create a monopoly in the games market? After all, it is also indirectly about all of our hobbies. Write your opinion in the comments!

The next beta test of the mobile game Higan: Eruthyll will be held in December

Is it worth building a PC or buying an Xbox Series S?