Street Fighter 6 is already getting ratings, we can expect a release date soon 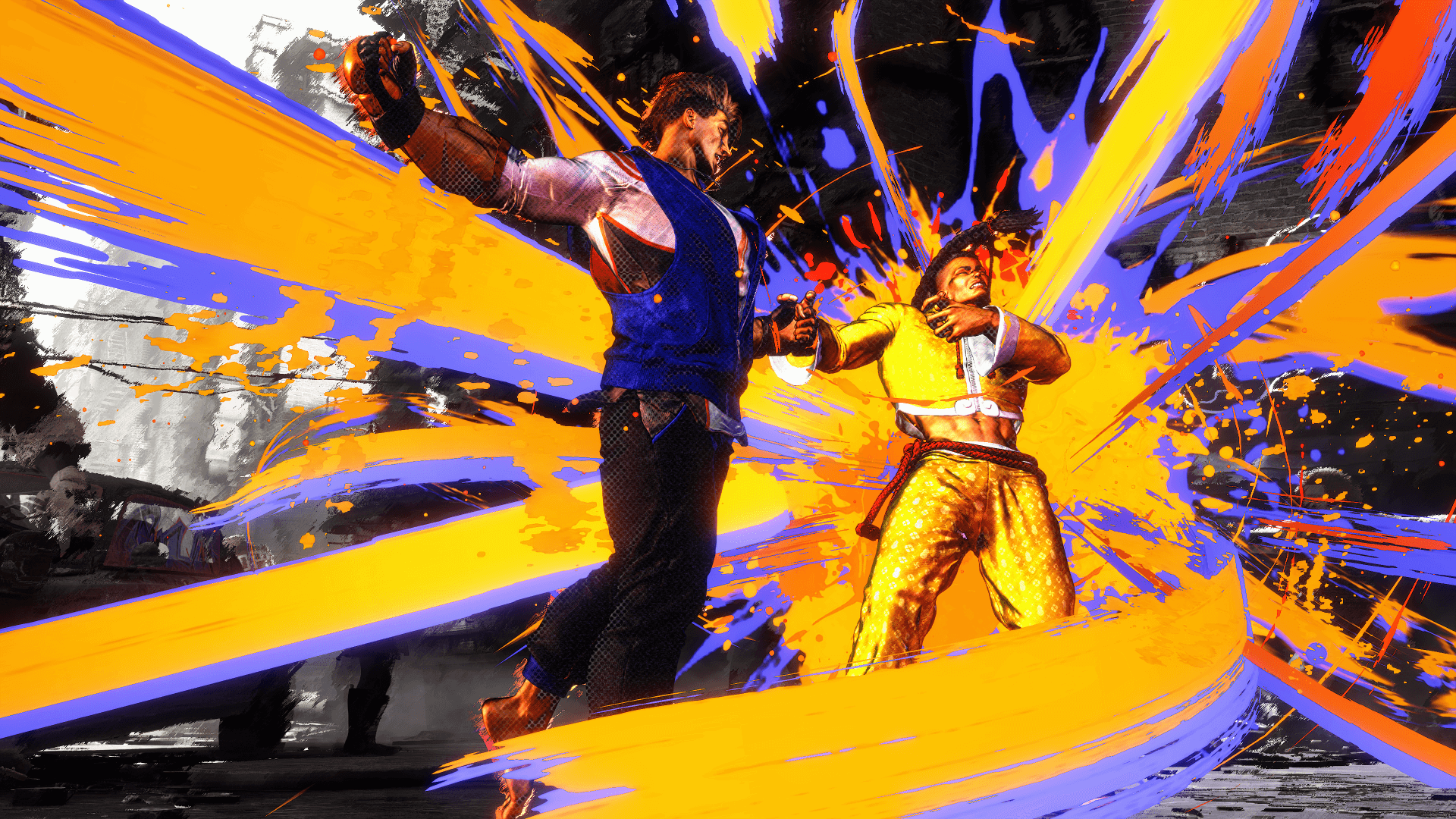 The developers of Street Fighter 6 have already held closed beta testing, in which the project, in general, received positive reviews. It seems that the development of the fighting game is moving towards completion, and in the near future we can expect the announcement of the release date.

The media noticed that Street Fighter 6 was rated in South Korea. This may indicate that the developers are preparing to announce the release date at The Game Awards (December 8), and the release of the fighting game will take place in the near future. Capcom has previously stated that by the end of the current fiscal year (March 31, 2023) it plans one major release – Resident Evil 4. Probably, the release of Street Fighter 6 will take place in the second quarter of next year, in rare cases, from the moment the rating is received to the release of the game, it takes over half a year.

Recall, Street Fighter 6 is coming to Xbox Series X | S, Playstation 4, Playstation 5 and PC. The project has not been announced for release on Xbox One.

This interactive map takes you on a journey through space

Marvel's Avengers, the lead designer in the storm for homophobic and racist comments