The data center of the Russian project “Breakthrough”, in the implementation of which more than 30 organizations of the state corporation “Rosatom” participate, will acquire servers on domestic processors “Elbrus-16C”. They have not yet entered mass production.

You can find out about the Elbrus-16C chips in our material. They contain 16 computing cores with the sixth generation Elbrus architecture. The clock frequency reaches 2.0 GHz. It is possible to work with DDR4-3200 RAM with ECC. Implemented hardware support for secure computing and virtualization. 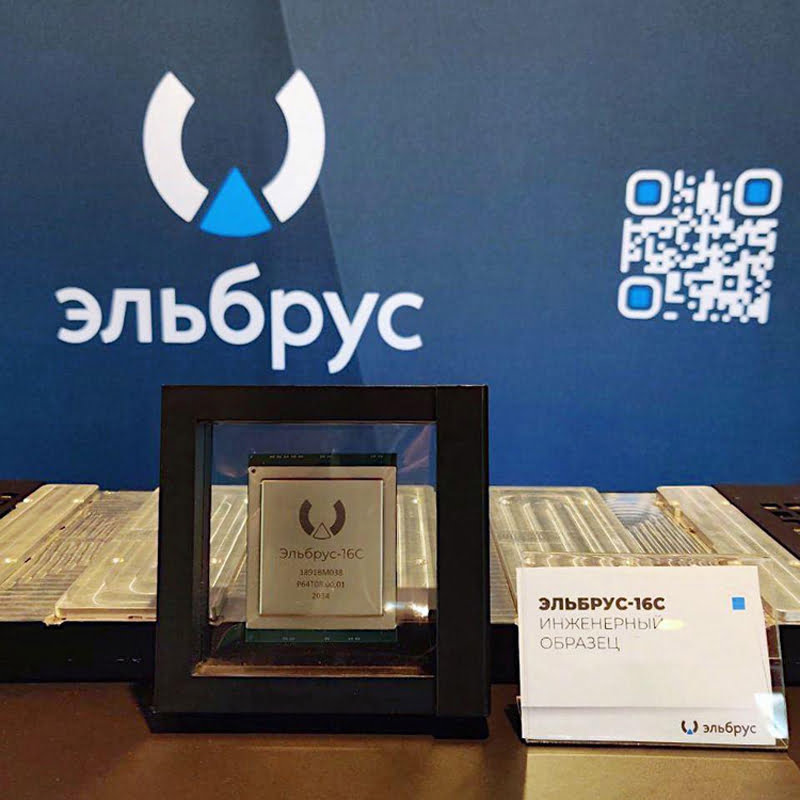 As reported on the public procurement portal, the customer of the new servers is the Proryv Joint-Stock Company. We are talking about the supply of specialized import-independent equipment to ensure the modernization of the data center PN Proryv. The tender was announced on October 27, 2022, and the acceptance of applications ended on November 7. The only participant and winner of the competition was the Elbrus-2000 Limited Liability Company. The contract amount was 15,720,207 rubles. The contract provides for the supply of servers 2U-2E16-SC developed by MCST, as well as licenses for the operating system “Alt Server 10” (“Basalt SPO”).

It is known that the 2U-2E16-SC model is a two-processor server designed for use in hyperconverged infrastructures. It is allowed to work with computing accelerators, as well as with data storage facilities using high-speed I / O controllers. Serial production of Elbrus-16C chips was planned to begin this year, but due to the current geopolitical situation, this has not yet been done. Probably, the ordered servers are based on pre-series samples of the processor.

As for the Proryv project, it provides for the creation of a new technological platform for the nuclear industry based on a closed nuclear fuel cycle using fast neutron reactors. The technology will make it possible to eliminate severe accidents at nuclear power plants, generate electricity without the accumulation of irradiated nuclear fuel, and repeatedly reuse spent nuclear fuel.

Aroged: Cheaters in Call of Duty Warzone 2.0 have learned to lift boats into the air

This mod project for Morrowind has been in the works for over 20 years!

Who is the best Italian Fortnite gamer?

Call of Duty Modern Warfare 2: The bonuses for PlayStation players and graphics comparison