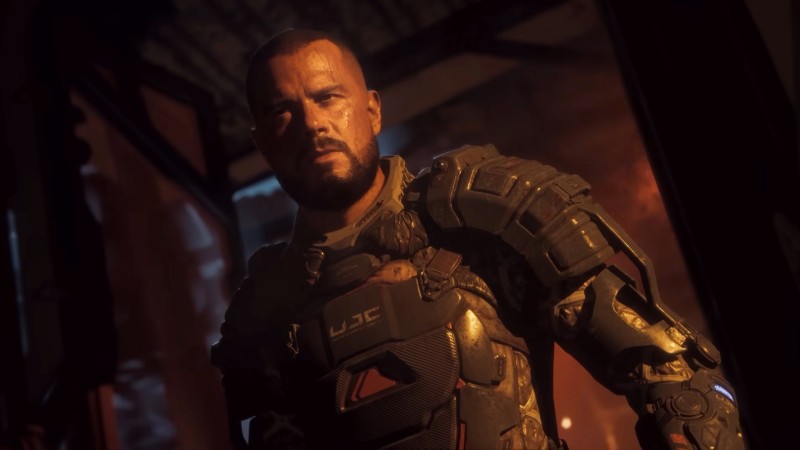 As it became known thanks to a German journalist from the portal Gamepro, the embargo on the publication of reviews of The Callisto Protocol will subside on the day of the release of the game – December 2.

The game is also ready for the second pre-release update version 1.02, which brings general bug fixes, updates and improvements. This update will most likely not be included in physical copies at launch. For those who pre-ordered a digital copy of The Callisto Protocol from PSN, Xbox Store or Steam, the update must be pre-installed with the game.

It was previously reported that The Callisto Protocol was banned in Japan over violence concerns as developer Striking Distance Studios refuses to censor the game.

Ukrainians in the EU will keep affordable roaming tariffs – the corresponding agreement has been extended until July 1, 2023

On the black line. Bordeaux with Ukrainian Ignatenko left the top 2 of Ligue 2

Xbox Developer Direct: How long is the event? Microsoft promises a lot of gameplay