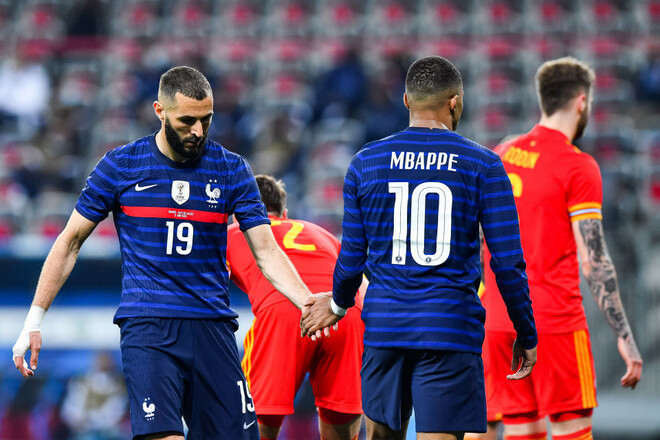 Forced departure of the key striker of the French national team Karim Benzema before the 2022 World Cup from the location of the team had a positive effect on the atmosphere in the French dressing room.

The atmosphere in the team by the time Benzema joined the French training camp before the World Cup, and after he left the location of the national team, became different. Team sources call the first day after Benzema’s departure “the first really enjoyable evening.” In particular, young players began to feel free and comfortable without Benzema.

Note that Karim Benzema was injured and forced to miss the 2022 World Cup.

RATE OF THE DAY. The main matches of the day and popular predictions for December 23