In 2022, the largest social networks removed less hateful content than a year earlier, according to the Associated Press, citing a report submitted by the authorities in the region. Twitter showed the weakest results, while TikTok and YouTube showed themselves the best – they managed to beat last year’s results, but in different categories. 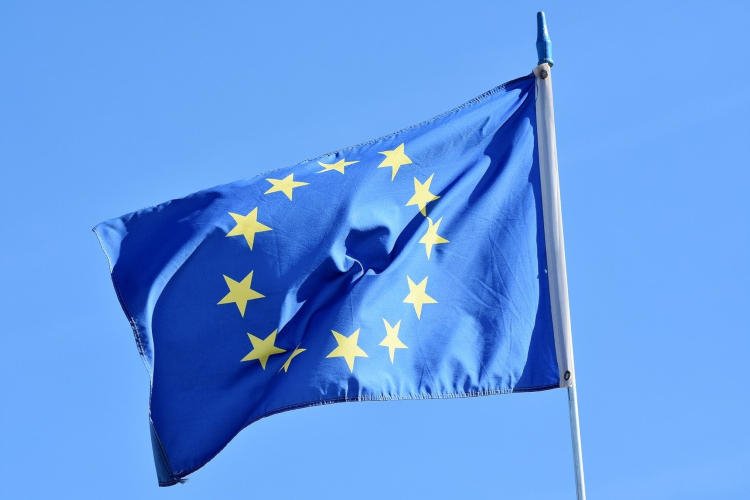 According to the report, for which data was collected over a six-week period last spring, the Twitter team resolved just over half of hate speech submissions within 24 hours, up from 82% in 2021. By comparison, in the same 24 hours, Facebook* moderators handled 64% of hits, Instagram* 56.9%, YouTube 83.3%, and TikTok 92%. In this standings, only the Chinese short video service managed to improve last year’s result.

The number of hate posts actually deleted by Twitter moderators dropped from 49.8% to 45.4% over the year. At TikTok, this indicator fell by a quarter over the year and amounted to 60%; Facebook* and Instagram* showed slight declines; and only YouTube increased the figure, which eventually amounted to 90%.

Meanwhile, European officials are most worried about Twitter – this week, the social network fired its last two employees in Brussels and closed its local office.

Thieves will rejoice! The US expands the scope of the embargo

RATE OF THE DAY. The main matches of the day and popular predictions for November 10