The last game in the God of War series. Ragnarök He broke the all-time record from day one. Available for PS4 and PS5 God of War Ragnarök’un release-day sales surpassed the weekly sales of the entire GoW series. Here is God of War: Ragnarök review! 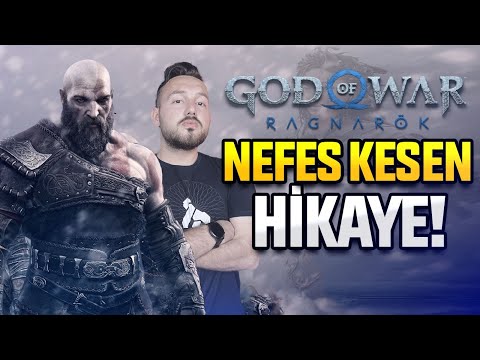 God of War Ragnarök peaked from day one

God of War Ragnarök, which was released on November 9, managed to make Sony smile on sales. According to UK sales data, it got off to a pretty big start and surprised even its developer, Santa Monica Studio.

According to analysis firm GfK’s statement, the release-day sales of the Ragnarök physical copy surpassed the first weekly sales of the other games in the series. Ragnarök PlayStation 5 He stated that the version accounted for 55 percent of all PS5 games in its release week. 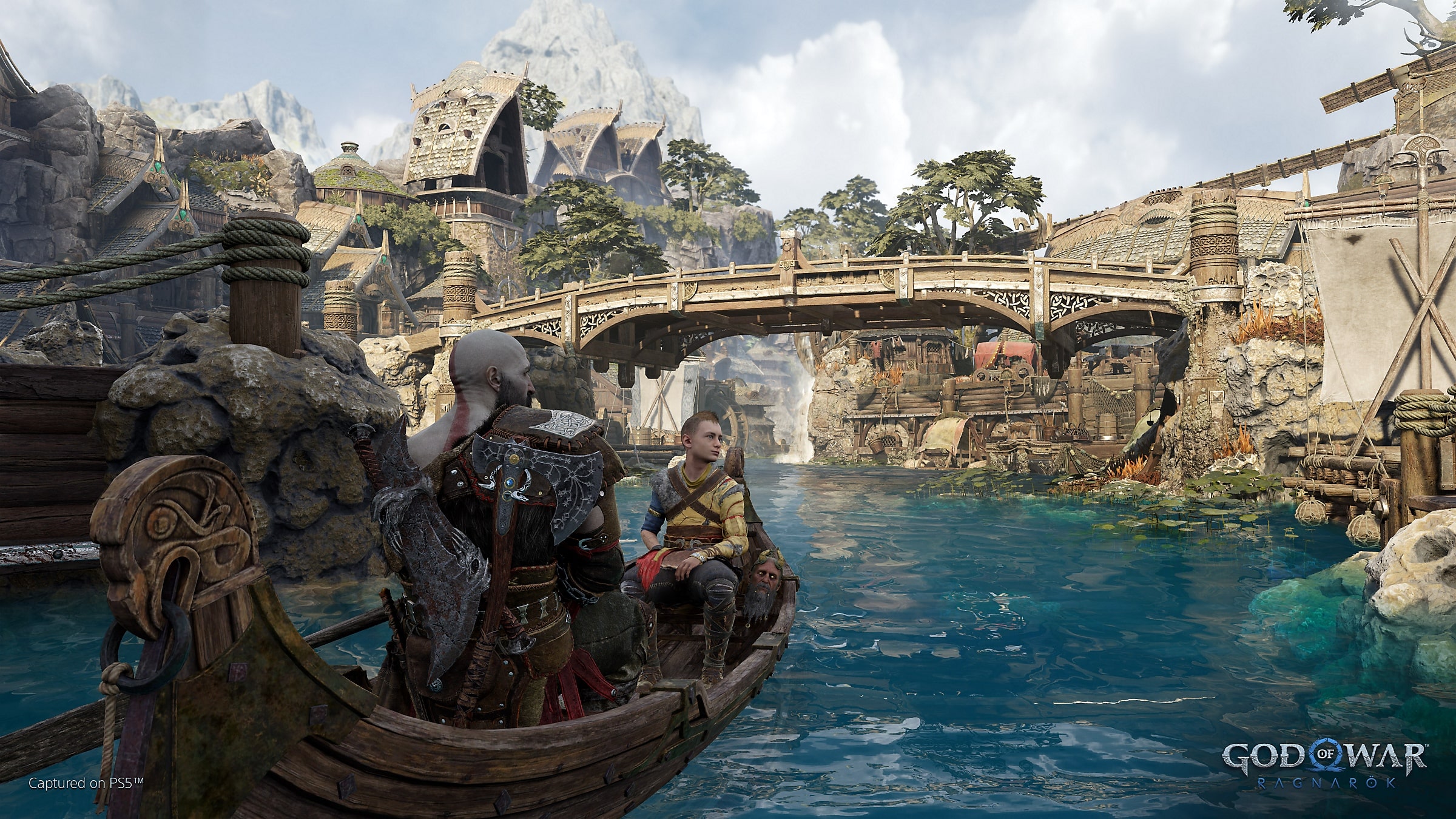 There are 12 games in total in the God of War series. Six of them are the main story; others include portable, collectible and remake. The series, which managed to reach large audiences with God of War, which debuted in 2018, came back to the agenda with its release on Windows on January 14.

God of War 2018was one of Sony’s best-selling games, reaching 23 million copies as of 2022. Sony’s latest financial report showed that it expects Ragnarök to surpass 25 million sales. The new game seems to have made God of War (2018) jealous from the first two days.

We do not know what Ragnarök will be able to do in the future, but it is possible to say that the game is quite popular. The action build, which debuted for PS4 and PS5, has a score of 94 on Metacritic. In addition, it is already a candidate to be the best game of 2022.

Aroged: "Yandex" has planned a global division of the company

Atomic Heart will use Denuvo, here are the updated system requirements

Winter mission for C-Jay: an advertisement in the spirit of GTA: San Andreas was shot in Georgia