No one is exempt from having a traffic ticket. However, there are some that can be more expensive than others. This is exactly what is happening with a traffic ticket that is taking a lot of money from people and also data. In fact it is a very uncomfortable situation and as such we have to be really attentive. On top of that, in recent days the fines scheme has come back to attack in force.

These fines are reaching thousands of users via email and appear to be coming from ANSR. We are talking about the National Road Safety Authority (ANSR) which will eventually be responsible for these cases. However, as much as it may seem, it is nothing more than an attack designed to keep our data and money. 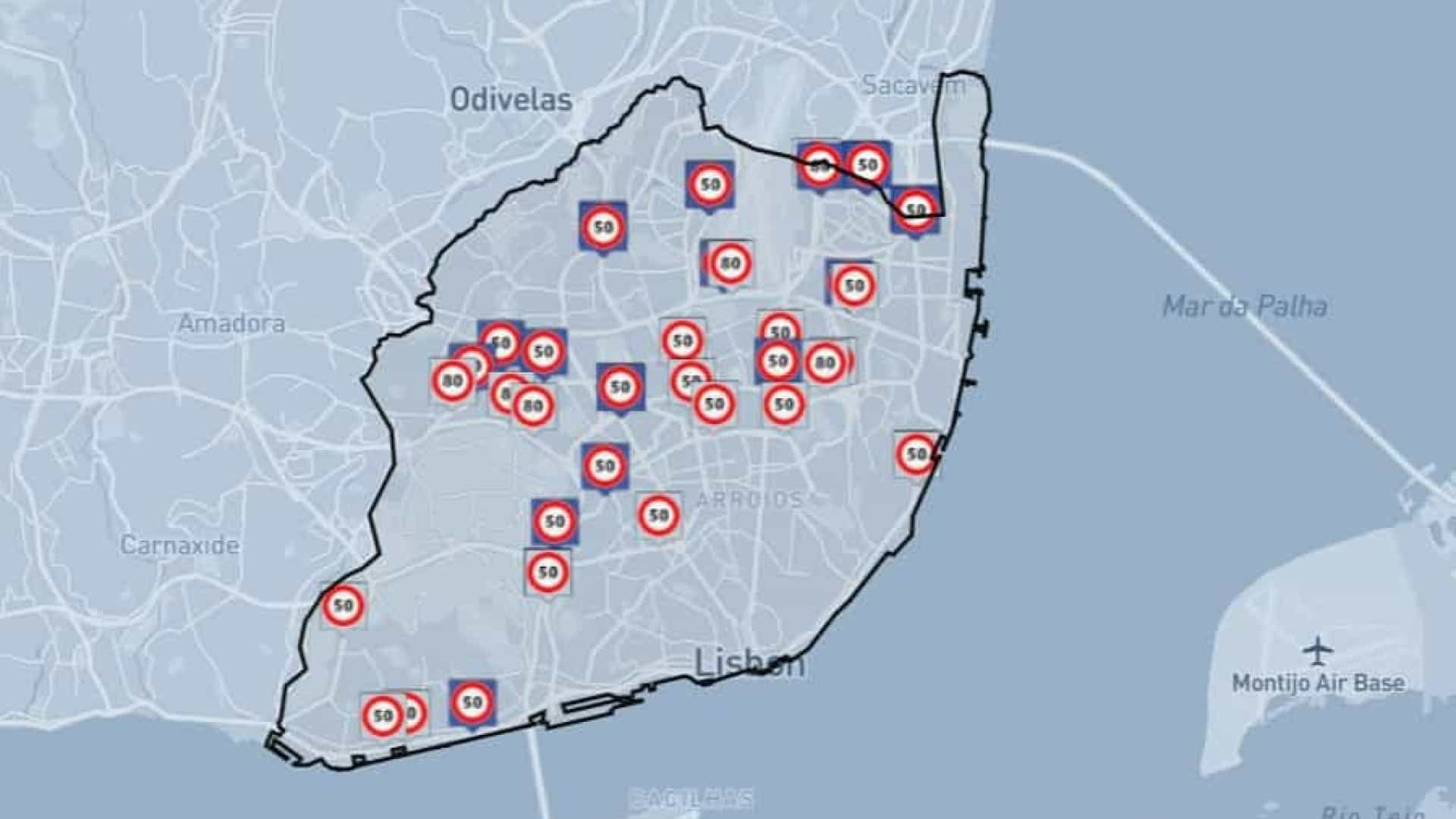 Thus the fine that is sent from the address ANSR.

The address of the real ANSR is http://www.ansr.pt. However the email comes from ansr-pt.com. It’s not exactly the same thing, but it’s more misleading than if it were from some addresses where threats like [email protected] en. That is, it already helps to deceive.

Accompanying the email is a PDF. When we open it we seem to have a true message like the one we can see below. But here’s the deception. It seems that we have an error that does not allow us to show the PDF file with the fine and as such we have to press a button to download it. Now here we have some warning signs. Errors in the Portuguese translation and some things that seem to make little sense.

If we click on the link, fortunately, browsers such as Firefox will notify you right away. 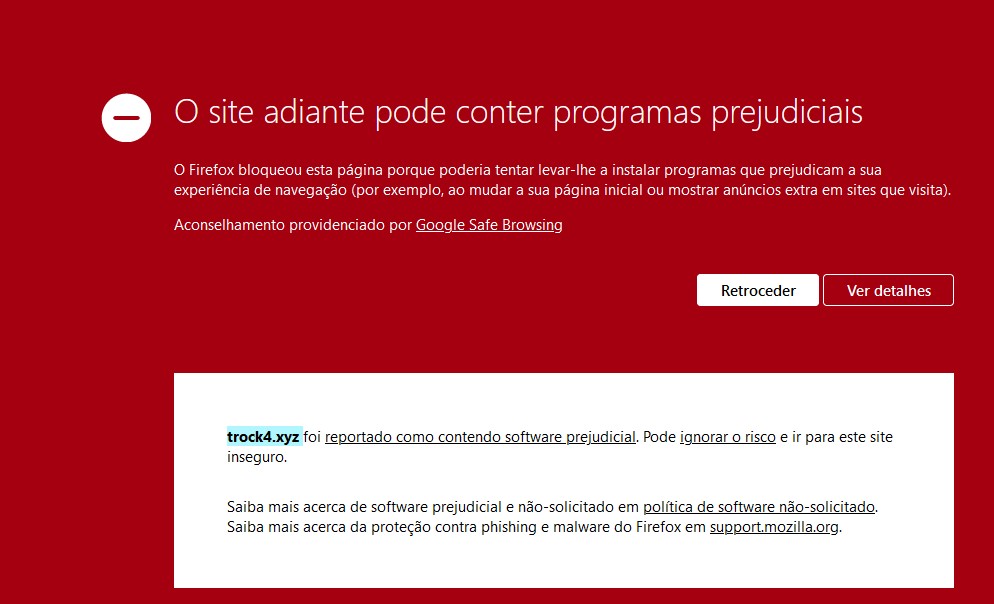 But in the end what happens?

What happens next depends on which platform we’re on.

Fortunately, if we’re on Android, nothing will happen. The same goes for macOS. If we are on Windows, we end up downloading a compressed malicious file. Inside will be another executable.

The big problem is that he won’t do nice things to the system. In fact, in no time at all your data is in danger. In fact, everything on the disk is at risk. And it’s not just the problem of eventually losing everything. It can end up with all your information exposed on the Internet or in the hands of third parties.

This is why we really need to guarantee our safety and a golden rule is to always be suspicious. Finance does not communicate with users this way. Either by letter or we can see the notices when we go to the site and log in with our credentials. Whatever these emails are, we really have to ignore them.

I remind you that all ANSR notifications are made by mail. In case of doubt, you can contact this organization at 214236800 or via email [email protected]