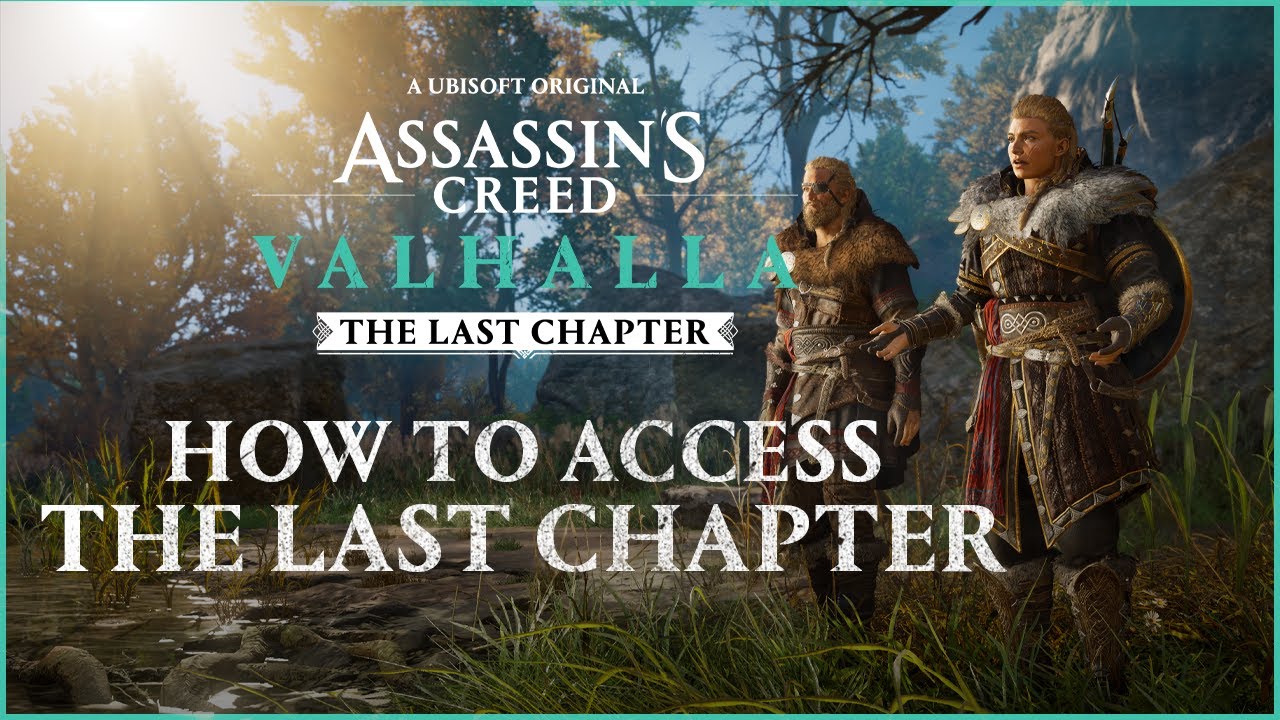 A new trailer from Ubisoft showed how players can complete their journey in Assassin’s Creed Valhalla with the upcoming final expansion, The Last Chapter. A new video explains exactly which parts of the game need to be completed before players can jump into the final major expansion that will complete Eivor’s story and complete the game’s storyline.

The DLC requires players to complete the game’s main storyline, the region’s story arcs including Hamptunshire, and the mythological tales revolving around Asgard in Jotunheim. The video then goes into detail on how to make sure no story arcs are waiting to be completed. To do this, players will need to turn to Randvi and their Alliance Card, which are located in the Ravensthorpe clan settlement.

Those who would like to say goodbye to Eivor will have to travel to Asgard and make sure that Jotunheim’s mythological story arc is also completed. Gaining access to Asgard requires the Seer’s Hut, which can only be built once the settlement reaches level 3. Achievements in Ravensthorpe will also allow players to complete the Eivor saga. This is because it is not possible to access the last Viking Memories without building the Jomsviking Barracks, which is unlocked when a settlement reaches level 5.

The Bureau of the Hidden, which is another important building, plays a key role in Assassin’s Creed Valhalla. The Bureau is also the place that players will depend on when they start the “Last Chapter” in Eivor’s story. The building offers information about the Order, which consists of “15 dangerous fanatics roaming certain regions of the world” as well as “30 members of an inner circle who have fixed locations and work for one leader.” It is worth noting that some key characters are revealed as the player progresses through the main story. So, if you’ve been increasing the influence of the Vikings on England without focusing on the main storyline, it’s time to get on with it and prepare for The Last Chapter.

Assassin’s Creed Valhalla: The Last Chapter will be released on December 6 as part of the free update 1.6.2.