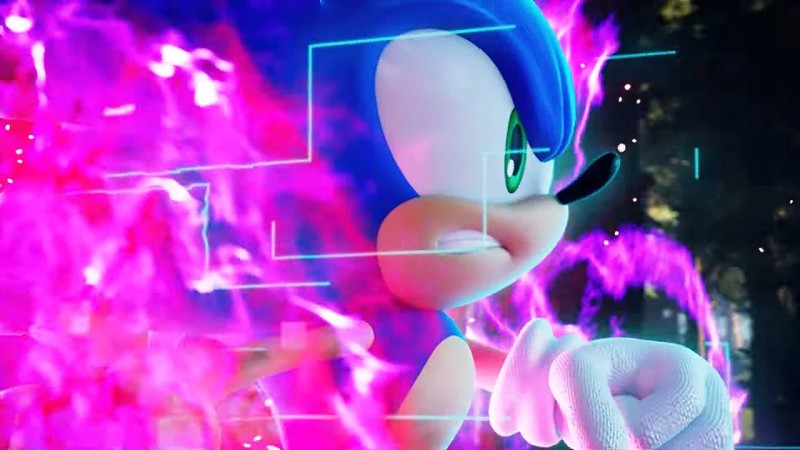 Sonic Frontiers is already in the hands of the players, and like most things related to the series, the reaction has been mixed. Some fans love the game, some don’t, but it looks like no matter what people think, we’re likely to get more games in the same vein.

Speaking to Sector, Sonic Team boss Takashi Iizuka said that they are considering Sonic Frontiers in the same category as Sonic Adventure in that it will be the basis for future games.

As with Sonic Adventure, our goal with Sonic Frontiers was to create a game that would be the cornerstone for future Sonic games. It’s a completely new take on the franchise, but we’ve deliberately honored Sonic’s roots – the game should still feel like a Sonic game. Our goal with Sonic Frontiers was to evolve the linear, stage-clean 3D action that started with Sonic Adventure in 1998 into a new adventure game where players can freely explore their environment. We know that many players like to explore vast worlds without a pre-determined path, and that’s exactly what we wanted to achieve with our new open area platformer concept. I am very excited that Sonic will join this revolutionary step in creating exciting game worlds.

Sonic Frontiers definitely shows more potential as a cornerstone than many of Sonic Team’s other experiments in recent years, and this has been noted by many journalists and players:

Sonic Frontiers may not be the best Sonic the Hedgehog has ever made, but it’s definitely in the top tier of the franchise. The new open world formula works surprisingly well despite its issues, and the Cyber ​​Space stages and combat are well crafted. , engaging, and most importantly, fun, with some tweaking, the Sonic Frontiers formula could be the basis for the franchise to grow further and perhaps return it to its glory days.

The principles of flight control for aircraft of the future will change radically, DARPA engineers are sure