Thieves will rejoice! The US expands the scope of the embargo

The US has expanded the scope of its embargo on Chinese technology companies. The US Federal Communications Commission (FCC) announced that some Chinese brands have added camera and telecommunications technologies to the embargo list.

Some Chinese technology companies, especially Huawei, ZTE, Hikvision, Hytera and Dahua, will not be able to export their camera and telecommunication products to the USA. FCC official Brendan Carr stated that they will impose an embargo because some technological equipment poses an “unacceptable national security risk.” 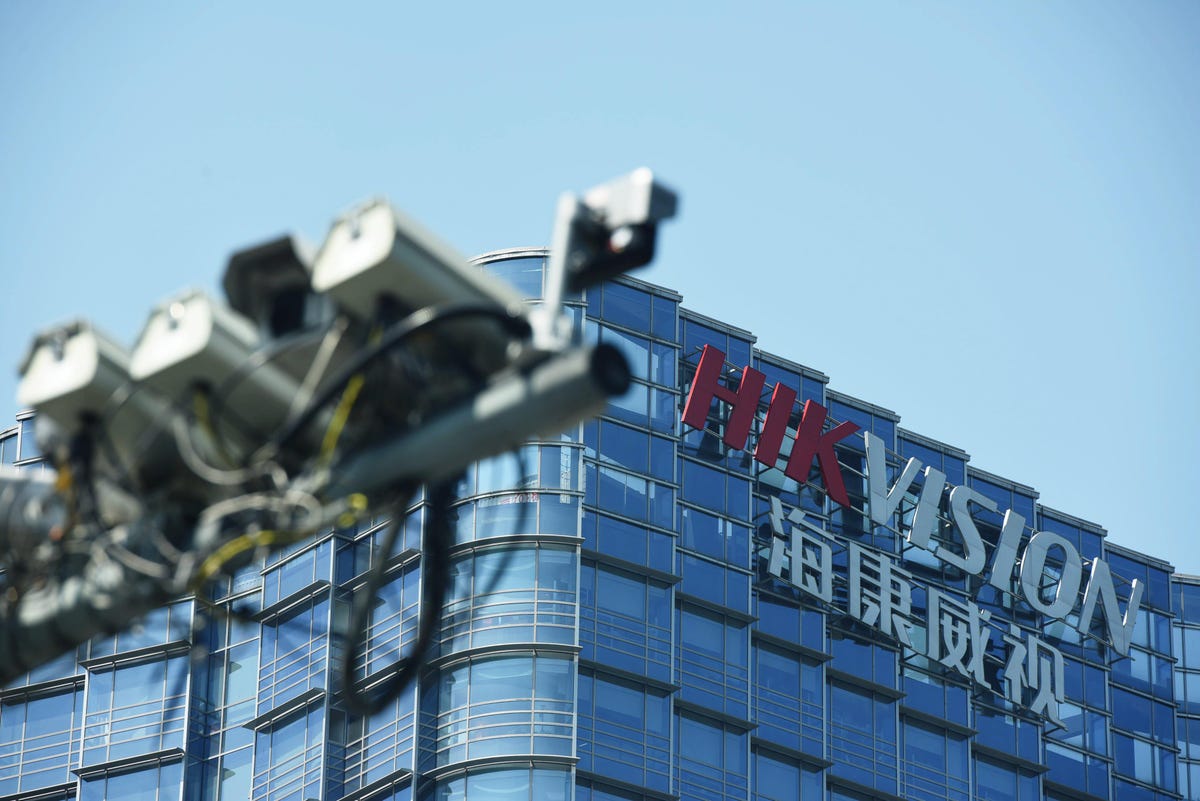 For companies affected by the embargo, FCC chief Jessica Rosenworcel said, “They need to explain what measures they will take on marketing or sales to reduce the risk of espionage. All telecommunications and camera equipment will be frozen until companies can convince the FCC commission.” said. 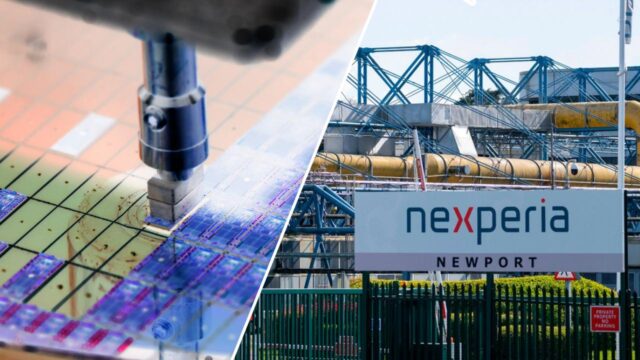 The UK government has launched an investigation into the Dutch-based Nexperia semiconductor manufacturer, a subsidiary of Chinese Wingtech.

Companies will be exempt from the ban if they agree to market the cameras only to end users and small businesses. It has been announced that Chinese manufacturers will not be able to sell their products to public institutions and organizations.

According to the shared information, Apple was considering purchasing up to 40 percent of the chips required for all iPhones from YMTC. The company concentrated on different suppliers due to the pressure exerted by the US government.

The Biden administration’s extensive export controls to China are a bid to slow Beijing’s technological and military advances by cutting off the country’s supply from certain semiconductor chips made with US equipment anywhere in the world.

What do you think about the US embargo? You can share your ideas with us in the comments section.

Resident Evil Village is out on Mac

Radeon RX 7000: Last rumors and leaks before the launch

Model 3 and Model Y cheaper in the Netherlands