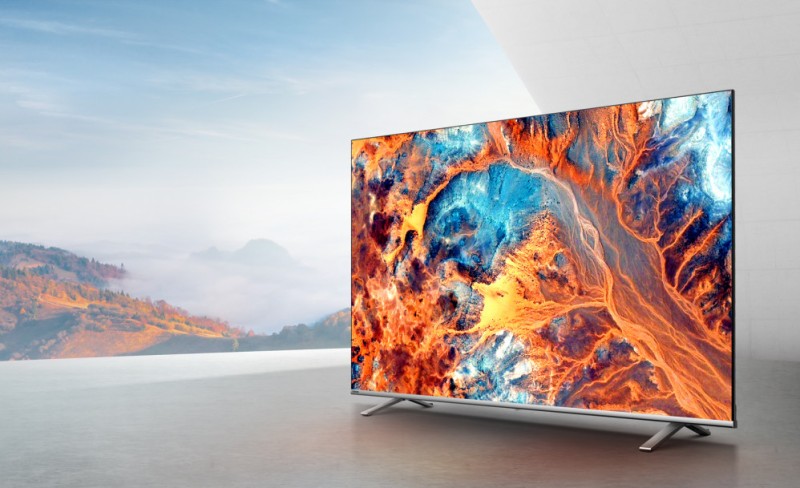 The Japanese company Toshiba released its first TV back in 1959. Since then, many technologies have changed beyond recognition, but the Toshiba TV brand is still strongly associated with innovation. Toshiba’s new C450KE UHD Quantum Dot TV series belongs to the premium QLED TV lineup and is the epitome of high quality and continuous progress. 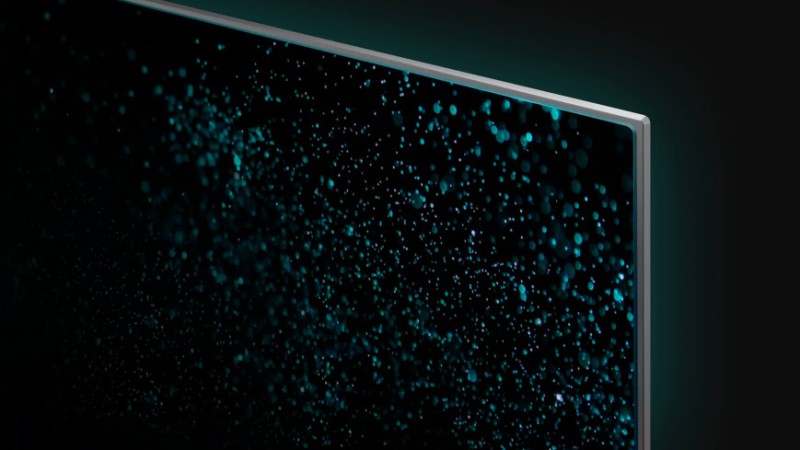 Full set of diagonals – 43, 50, 55, 65 inches – Provides a choice. Slim design (Slim Design) is strict, elegant, minimalistic. Finely crafted details and melting bezels allow the TV to literally blend in with the surroundings, providing even more immersion in what is happening on the screen. The image attracts, captivates, and Toshiba C450KE, like a portal to other dimensions, takes viewers to the epicenter of broadcast events. A metal stand emphasizes durability and style, while anodized metal accents add sophistication to the TV.

A whole “team” of advanced technologies is responsible for ensuring that the Toshiba C450KE fulfills its main purpose flawlessly. By the way, the Toshiba TV division is traditionally close to sports, and this year even closer: Toshiba TVs are the official TVs of the FIFA World Cup in Qatar 2022. A good way to see the strength and reasonableness of this partnership is to watch the match of your favorite team on the Toshiba C450KE screen and replenish your personal baggage of unforgettable emotions.

The basis of image quality is the REGZA Engine 4K graphics processor. As if by magic, the Toshiba C450KE “pulls up” the lower resolution to full 4K. With the Intelligent Upscaler (UHD AI Upscaler) function, the TV analyzes the image frame by frame and reproduces colors accurately, enhancing realism. At the output, the standard FHD signal is transformed, approaching 4K. 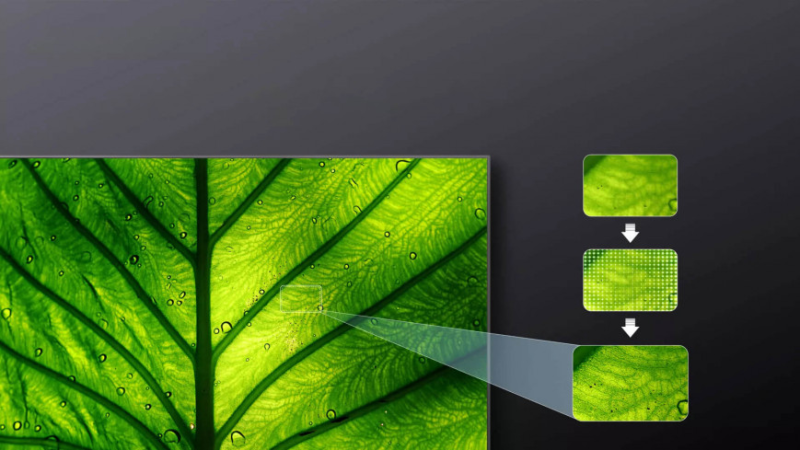 For those who care about details, the Toshiba C450KE features an algorithm that captures the finest texture features by optimizing the input image. Ultra Dimming technology adapts backlighting according to the type of content to better reproduce dark and bright areas. 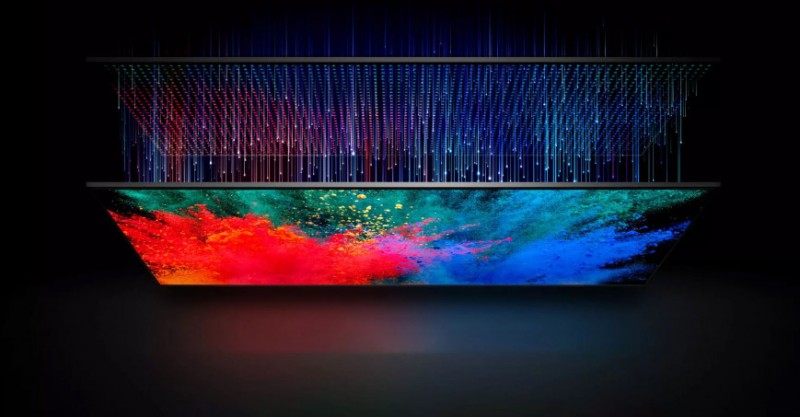 A choir of a billion shades is conducted by more than one development. So, quantum dot technology (Quantum Dot Color) guarantees a high level of color reproduction. In turn, high contrast emphasizes and enhances the saturation and depth of pure colors. Dolby Vision brings colors to life, stabilizes brightness without compromising naturalness. However, everything is not limited to color. 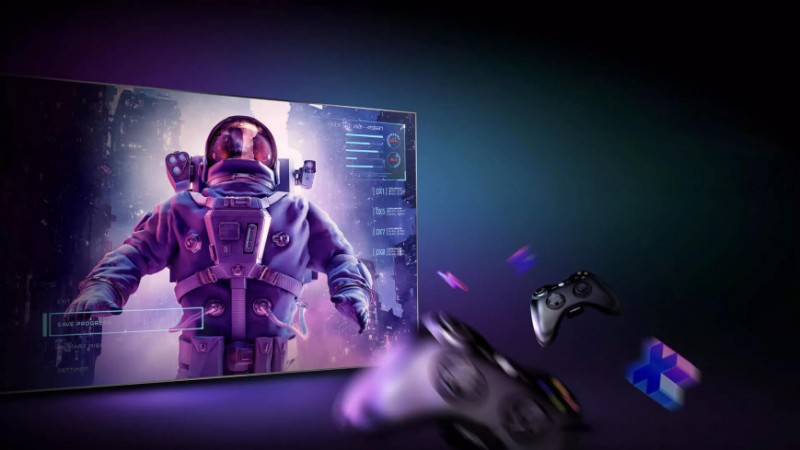 Sound, a full partner of the picture, makes the most of the toolkit of several technologies. REGZA Power Audio gets to the heart of what the audience sees in front of them. Sound comes from two 12W speakers, and the balanced sound is eye-catching. Sound quality enhancement technology supports Dolby Atmos technology, but powerful and surround sound does not dominate, but harmoniously complements the video sequence.

The intelligent functionality of the Toshiba C450KE is just as diverse. However, they are practical and serve to solve the problems that most users face. VIDAA5.0 is an advanced operating system for smart TVs. It provides access to any content in a variety of applications, including Movie Search, with a simple search on the TV itself. The presence of voice control and the function of screen sharing to display the contents of the smartphone on the TV screen convince that Toshiba C450KE is not just a technological device, but a smart guide to the world of multimedia entertainment.

Pulisic: Draw is not the worst result for the US team

Telegram virtual number sold at auction for a record $770,000