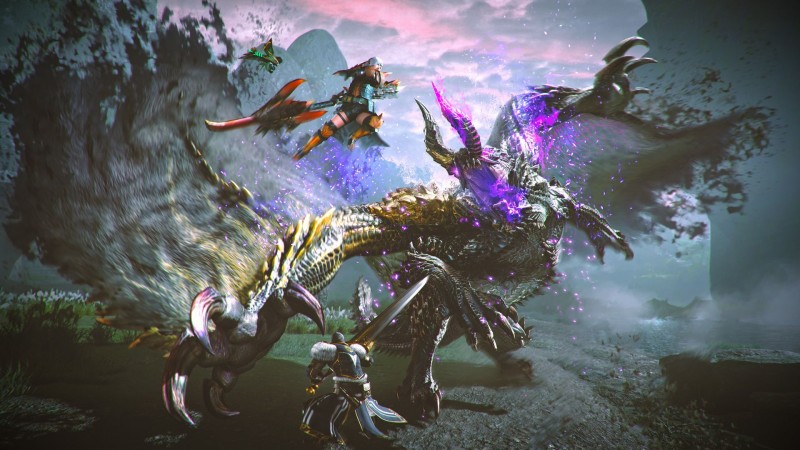 Update version 13.0.0 is also available, which adds new story elements related to the Risen Elder Dragons and the Chaotic Blood Magala. Anomaly Investigation Level and Anomaly Investigation Level limits have been increased, and in the latter, players will encounter a wider variety of monsters. In addition to new weapons, armor, tiered equipment and skills, the maximum armor upgrade level is now also higher.

Qurious Weapon Crafting now allows you to increase the level of fire for Gunlances, and two types of armor boost have been added to Qurious Armor Crafting. There is also a new type of smelting cauldron, the Aurora. For more details, check out some of the notes below and the full patch notes here.

God of War Ragnarok is already on PC: the modder recreated the fight between Kratos and Thor in Elden Ring

The fan did not wait for Manor Lords and created a village based on Cities: Skylines

Golden duck. The Taliban helped build stadiums for the World Cup in Qatar