Political tensions between the US and China continue to affect companies. With the final resolution signed by President Joe Biden From USA, Huawei and ZTE stopped purchasing telecommunications equipment. He banned the use of these two companies, citing the country’s national security.

US bans Chinese companies including Huawei and ZTE

According to the news in CNN, the decision of Huawei and ZTE, which came into force during the period of former President Donald Trump, will continue. The US Federal Communications Commission’s statement revealed that various Chinese companies were banned from using it in the country. Besides Huawei and ZTE, other Chinese companies will also be affected by this decision. Dahua Technology, which produces video surveillance equipment, Hangzhou Hikvision Digital Technology and telecom firm Hytera Communications’ın sale will be discontinued. The sale or import of equipment of these brands will be prohibited. 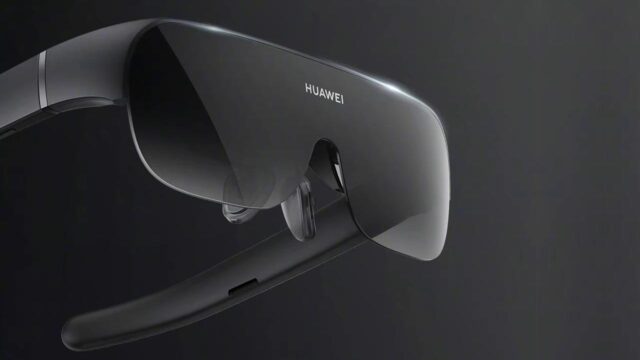 “The new rules are an important part of our ongoing actions to protect the American people from national security threats involving telecommunications,” FCC Chairman Jessica Rosenworcel said in a statement.

US executives have been claiming for some time that Chinese firms create national security. It says manufacturers like Huawei and ZTE share the data with the Chinese government. In fact, based on this justification, people affiliated with the US military TikTok use is prohibited. 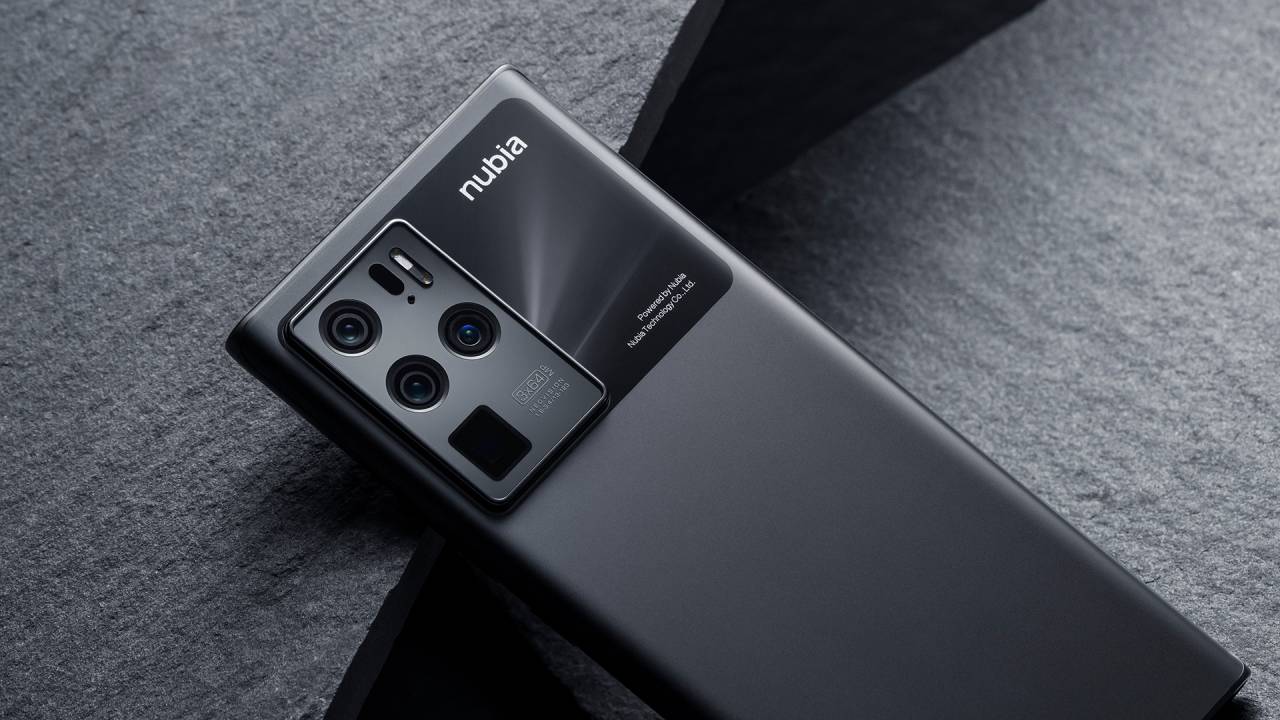 There has been no explanation yet from the Chinese companies in question that the USA will impose an embargo. However, Huawei and ZTE have previously denied the allegations and said that data on telecommunications equipment is kept in the United States.

Call of Duty: Exclusive content on PlayStation is a consequence of Microsoft's choices