WhatsApp has been serving its users in the desktop version for a long time, in addition to the mobile version. However, not all of the features of the application in the mobile version are available on the desktop in the same way. For this reason, WhatsApp almost completes its shortcomings day by day in order to develop and strengthen the web version. The platform has attracted attention while now adding one more feature. So, what is this innovation and what will it do? Let’s take a look at the news together.

Instant messaging app WhatsApp will now allow sharing contacts on the desktop version. In this way, users will share existing contacts on WhatsApp with whomever they want. Shared contacts will be easily added to the contacts by the recipient. 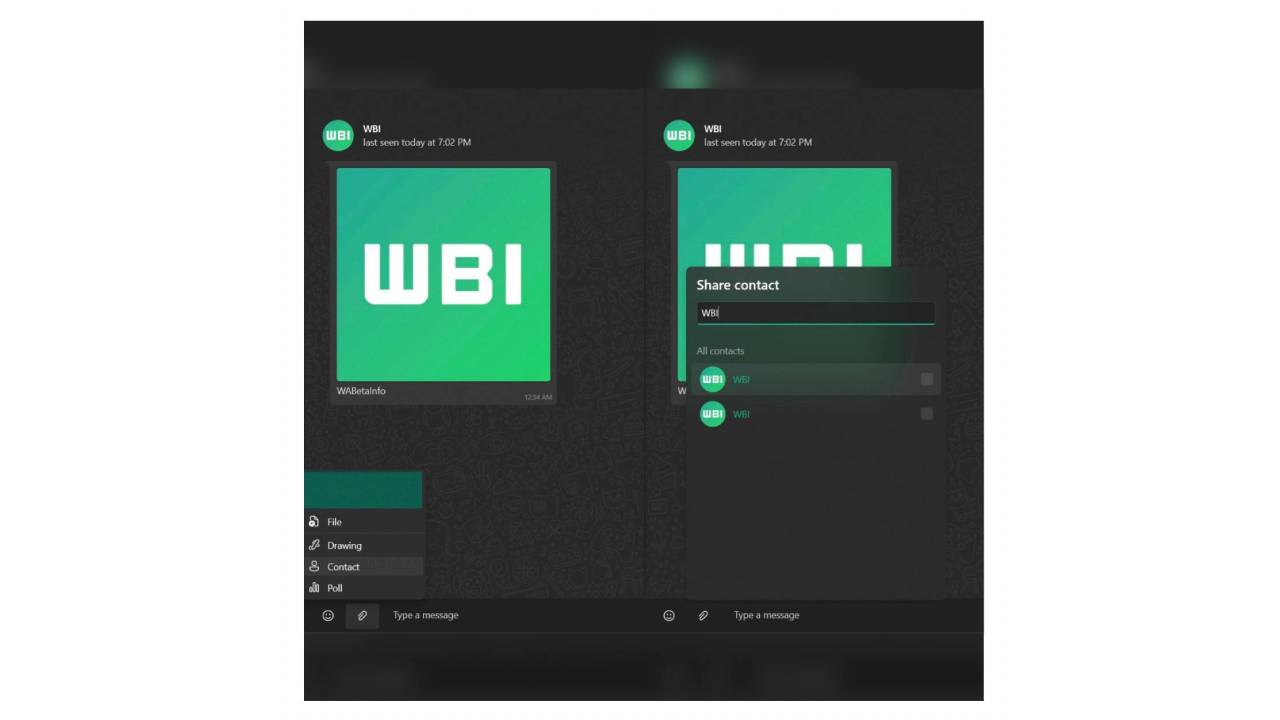 The ability to share contacts was introduced to some users with the WhatsApp beta 2.2247.2.0 update for Windows available in the Microsoft Store. But when it will come to the stable version is still uncertain. The innovation was also shared on the WABetaInfo blog and official Twitter account. 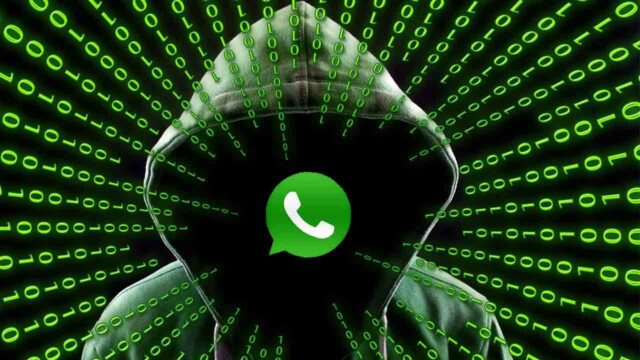 Millions of WhatsApp user information is under threat!

WhatsApp prioritizes the desktop version in its recent changes. The platform recently announced that it can set a password when logging into WhatsApp Web. In this way, even if the account remains open, it will create a more secure use experience in terms of privacy.

The instant messaging application also announced that it has recently brought the missing Calls tab for the web. Thanks to the Calls tab for WhatsApp desktop, previous conversations will appear on the desktop. Calls will be in the middle of the Chats and Status tab in the app’s sidebar.

What do you, our readers, think about this issue? What innovations do you expect from WhatsApp? You can express your views in the Comments section.

A PHOTO. How the Poles beat Saudi Arabia at the 2022 World Cup

A dedicated PlayStation gamer has unlocked all Ratchet and Clank trophies

Epic Games Store is giving away three games at once