Even if he says he does not want to get there, Elon Musk indicates that he could create a smartphone as an alternative to iOS or Android. However, everything depends on the future of Twitter on the App Store and the Play Store. 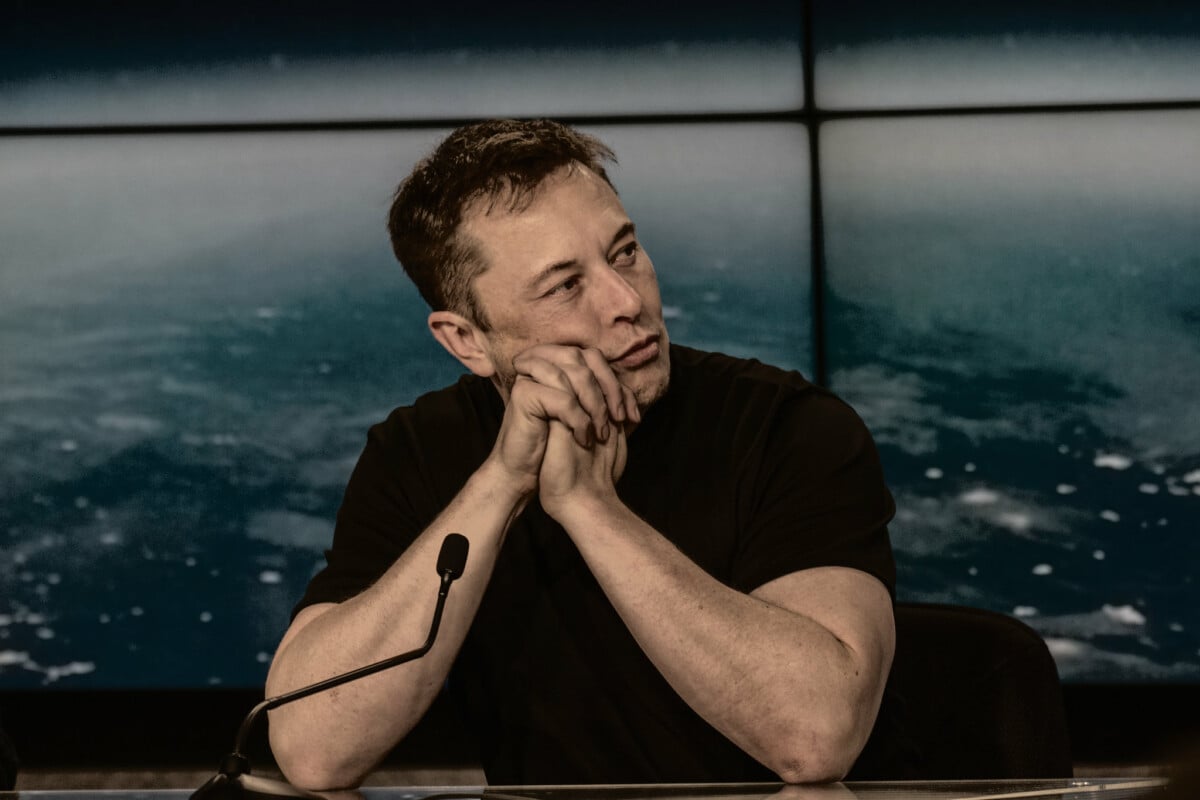 Elon Musk could create a smartphone. However, it would not fit into the ecosystem of Apple or that of Google. This is indeed what the billionaire hinted in a tweet while saying that he did not want to have to come to this. According to him, everything will depend on the future of Twitter on the App Store and Play Store application stores. Explanations.

The boss of Tesla has bought Twitter and is upsetting a lot of things on the social network. He is indeed pushing a subscription formula at eight dollars per month allowing, among other things, to display the certification badge on his profile. Unsurprisingly, this caused some chaos on the platform as many users took the opportunity to impersonate companies and post nonsense with their accounts.

In some cases, this has caused companies to lose a great deal of money. Furthermore, Elon Musk fired a plethora of his employees (or pushed them out) to the point of creating panic on Twitter. Added to all this are controversial decisions to reinstate the suspended accounts of certain public figures such as former United States President Donald Trump.

Elon Musk claims to work for unlimited freedom of expression, but his actions could conflict with some of the terms of use of mobile application stores such as the Apple App Store or the Google Play Store. As a result, Twitter may one day be banned from these stores. For now, there is no evidence that this is on the agenda, but the boss of Tesla is already thinking about it.

In effect, the billionaire replied to a tweet evoking a potential ousting of Twitter by Apple and Google. “I really hope it doesn’t come to that, but yeah, if there’s no other choice, I’ll make an alternative phone.” In addition, 9to5Mac recalls that Elon Musk has already been very critical of the commissions of application stores which he considers too high while affirming that it is the fault of the “iOS/Android duopoly”.

It remains to be seen what an alternative smartphone pushed by Elon Musk could look like. The supposed device could possibly be based on AOSP (the open source base of Android) without onboarding Google services. But there’s no need to speculate further, this is just a project that Elon Musk says he wants to avoid if he can.

Matter is finally launched: a slew of compatible products are coming

MultiVersus: Black Adam and Arcade Mode are coming this week

Did you spot this Easter egg in the Spider-Man: Across the Spider-Verse trailer?