Will a release date be announced soon? Street Fighter 6 received an age rating in Korea 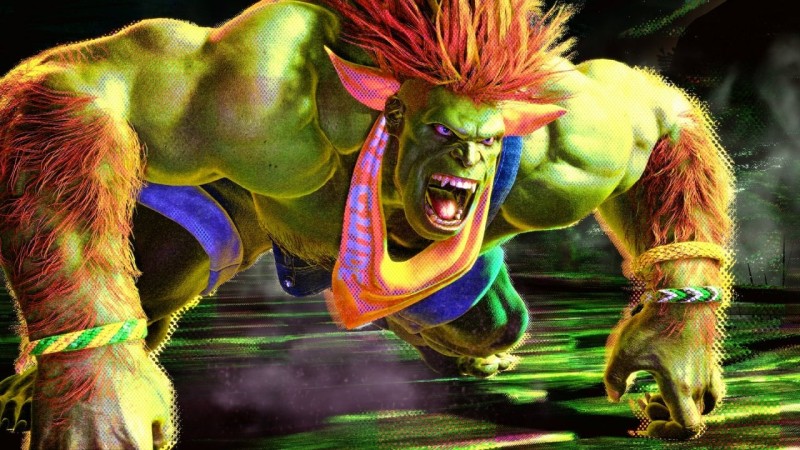 Revealed these days at Milan Games Week 2022, Street Fighter 6 is listed in the document as being suitable for players aged fifteen and over, although PEGI 12 is likely to be confirmed in Europe, as was previous episodes.

Further information mentions a “moderate display of sexuality” due to the sometimes skimpy costumes of the female fighters, and of course the copious visual representation of violence: it’s still a fighting game after all.

Announced with a teaser trailer last February, Street Fighter 6 will be the first chapter in Capcom’s series without Yoshinori Ohno, who left the company in 2020 after working as a producer on Street Fighter IV and Street Fighter 5.

Charming gerudo Zelda in this The Legend of Zelda themed cosplay

NFS, High On Life, The Witcher 3: what is the most anticipated game of December?

[PLUS mit 30 % Rabatt] Tuning for AM4 motherboards: Over 70 options explained in Gigabyte UEFI

God of War Ragnarok, the commercial with Ben Stiller, John Travolta and LeBron James is hilarious

God of War Ragnarok: Cory Barlogs disappointed by the leaks and story spoilers