World of Warcraft may not arrive in the catalog of PC Game Passeven in the event of the acquisition of Activision Blizzard by Microsoft went well. At least this is what emerges from the documentation sent to the CMA, the British antitrust which is considering whether to give its approval to the manoeuvre.

According to Microsoft it would be “technically very demanding” integrate a game with a monthly fee into a subscription service.

The problem would therefore seem to be linked precisely to the World of Warcraft livelihood model with a monthly fee, even if unfortunately Microsoft in the document does not go into the details of the “technical challenges” that could hinder its entry into the Game Pass. 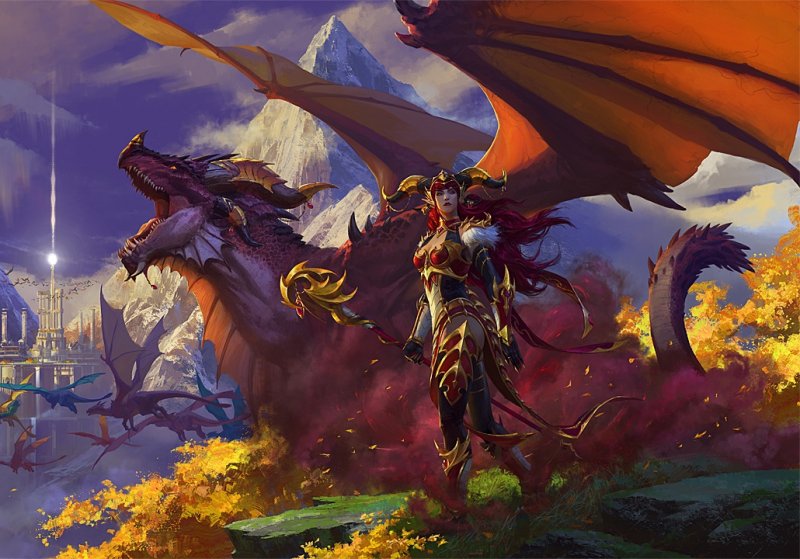 An artwork of World of Warcraft Dragonflight, the new expansion of Activision Blizzard’s MMO

In any case, this detail could therefore make all the players who were hoping for WoW to enter the PC Game Pass catalog turn up their noses in order to no longer have to pay the monthly fee, which is in fact higher than that of the Microsoft service (9.99 euros against 12.99 euros per month).

In a few days, World of Warcraft will welcome Dragonflight, the new massive expansion set in the Dragon Isles scheduled for November 29, 2022.

Gore Elements in Wolverine Will Be Maintained by Insomniac Games

All anime Chainsaw Man endings and how to download them