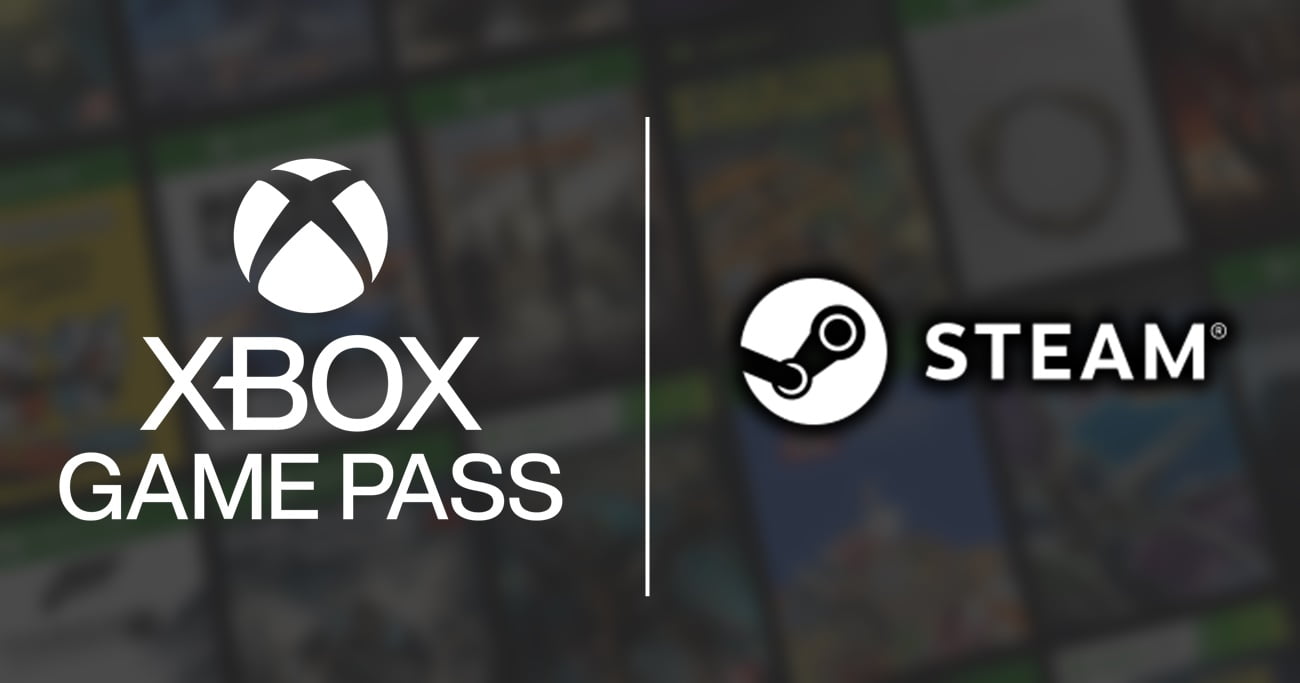 Steam has published another TOP-10 projects that brought the maximum revenue in a week. This week again without sensations – Call of Duty: Modern Warfare 2 remains the leader among games. But there are several significant changes below the first positions. So, 4 games from Game Pass at once were in the TOP 10 on Steam this week – these are Warhammer 40,000: Darktide (released in a subscription immediately after the release on November 30), Persona 5 Royal, It Takes Two and Battlefield V, after two are available in Game Pass Ultimate through EA Play.

This is what the TOP 10 Steam looks like for the past week from November 21 to November 27:

The next Dragon Ball movie directed by an AI? Here is the imagined scenario and a new Son Goku-Vegeta transformation

Black Friday can be so delicious: Ooni pizza oven with a 20 percent discount

The Game Awards 2022: all the games, trailers and announcements of the show

God of War: Amazon series is designed to appeal to beginners and fans alike