A PHOTO. Argentina coaches cry after team’s goals against Mexico

On Saturday, November 28, the Argentina national football team defeated Mexico in the second round of Group C at the 2022 FIFA World Cup with a score of 2:0.

The coaching staff of the Argentina national team did not hold back their emotions after the goals scored by their team.

After the first goal scored by team leader Lionel Messi, the coach of the Argentine team began to cry Pablo Aymar.

And after the goal of Enzo Fernandez at the end of the meeting, the head coach of the team let out a tear Lionel Scaloni. 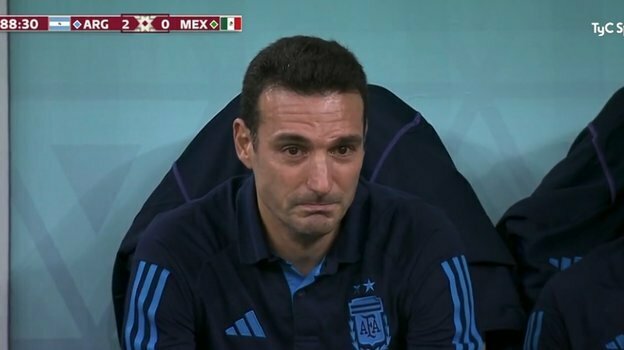 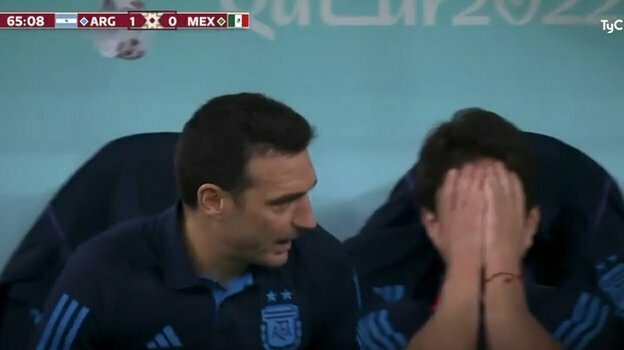 Source: Dynamo is looking for options for Garmash

Aroged: The end of the cryptocurrency boom brought down the demand for AMD graphics cards

MESSI: We can't give up. On Wednesday there will be another final, with Poland.”

Sporting made it to the final of the Portuguese League Cup. Queue – for Porto

Xbox Game Pass: These games are new to the subscription today