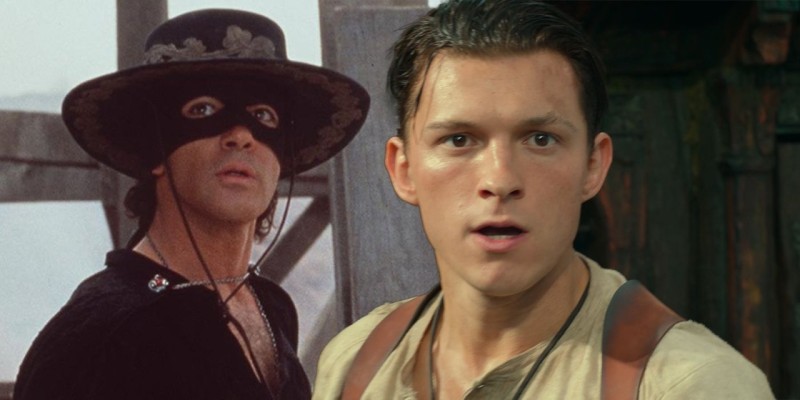 The star of the “Mask of Zorro” Antonio Banderas shared his thoughts on a possible restart of the franchise. According to him, Tom Holland (“Spider-Man”) will cope with the main role.

“I played with him at Uncharted and he is so energetic and funny, he has a spark. Why not?” Banderas said.

The Spaniard also stressed that he himself would like to return in the new film:

“I would consider that possibility. I already voiced a similar idea to someone: “If they call me for Zorro, then I would do what Anthony Hopkins did in the first film, that is, I would pass the baton to someone else.”

Banderas has previously expressed willingness to work with Quentin Tarantino on a crossover between Zorro and Django Unchained. In December, the actor will re-voic Puss in Boots in the cartoon The Last Wish.

COD Warzone 2.0: but what are players doing on flying boats?

Shin Megami Tensei: Atlus announces a special “thank you” to fans for 2023