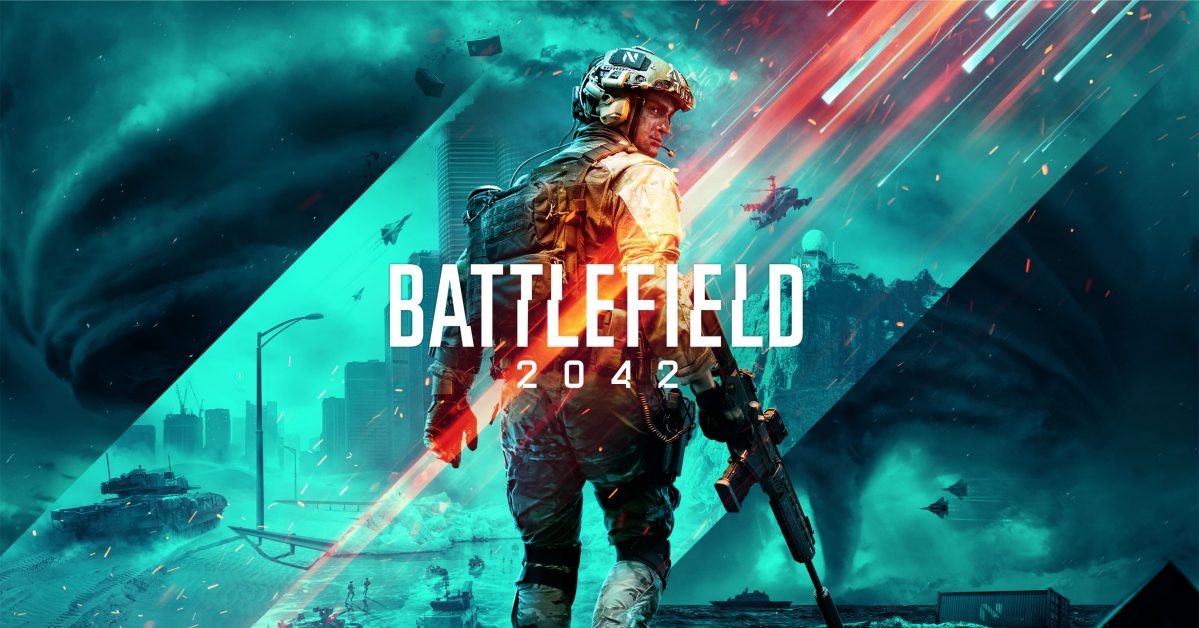 Publisher Electronic Arts added Battlefield 2042 to Game Pass Ultimate earlier this week, funded by EA Play. At the same time, season 3 started in the game, which added a lot of interesting content.

The developers of Battlefield 2042 intend to attract even more players to the project, for which they are preparing a free weekend next week. On Xbox One and Xbox Series X | S From December 1 to December 4, Battlefield 2042 will be free to play. Free Play Days includes over 15 maps, over 70 weapon options, 13 Specialists, loads of vehicles, and more.

Recall that Battlefield 2042 did not perform well at the start last year, and the first season in the game began only in June 2022. But now the game is regularly updated and receives new content, and the number of players in it significantly exceeds Halo Infinite (according to SteamDb).

Xbox: The Coalition has canceled two games and is now working on Gears 6 at full capacity, says Jeff Grubb

The Callisto Protocol: SpongeBob among the sources of inspiration for some elements

Attention Marvel fans because in 2024 this movie arrives!