Team Canada in the first round gave an excellent match against Belgium, showing the wonders of vertical football with lightning-fast transitions from defense to attack, but was left with nothing, allowing the opponent to realize almost the only moment in the match. Croatia, on the contrary, did not fully show what was expected of it, having played a goalless draw against Morocco. Considering how the Moroccans turned the intrigue in Group F, the confrontation between Croatia and Canada turned into a battle for survival, in which both sides were satisfied only with a victory.

Canada started the meeting with Croatia in the same style as they played against Belgium. Already in the 2nd minute of the meeting, the fast attack, which was started by goalkeeper Boryan, ended with Buchanan’s cross from the right flank and a header from Alphonso Davis, who pushed through two defenders of the “checkered”. The goal of the Bayern winger was historic, the first for the Canadian team at the World Cup. 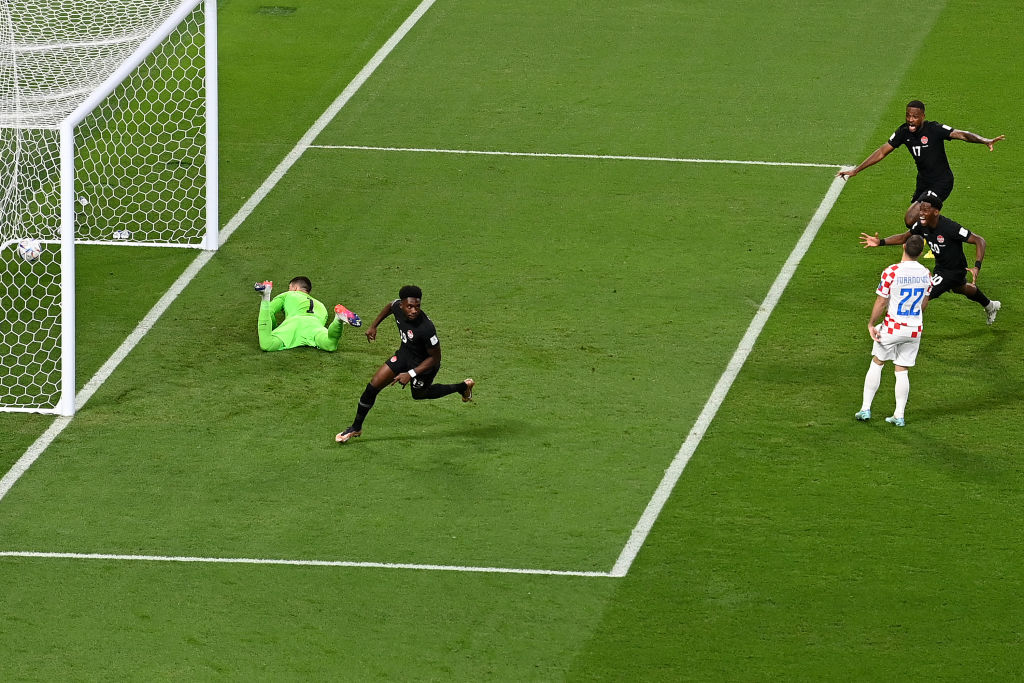 The missed ball became a cold shower for the vice-champions of the world. “Checkered” had to rebuild to play the first number, but the Canadians, at first giving the opponent control of the ball, soon pushed the game away from their goal. Wards of Zlatko Dalic built their attacks measuredly and even a little impressively – and they could not create a particular threat at the opponent’s goal.

But closer to the middle of the half, Croatia stepped up their pressure on the gates of Canada and this brought results. Pressing the opponent to the goal, the “checkers” first created a great chance for Livay, but the goalkeeper saved the Canadians. And just a minute later, Perisic on the left flank gave an excellent pass to Kramaric – and he outplayed the goalkeeper with a touch. 1:1!

The scored goal inspired Croatia – and the end of the half was dictated by Luka Modric and his partners. The “Checkered” were not going to stop there – and left for a break, leading in the score. Marco Livaya, momentarily without guardianship on the penalty line, in the style of Messi in the game with Mexico, shot into the corner of Boryan’s goal. The experience of Croatia did its job at the break, the “checkered” left with their heads held high.

During the break, John Herdman made two substitutions, releasing Kone and Osorio. The latter literally immediately created a moment – hit the top corner of the gate from Livakovich. Didn’t hit, but it was dangerous. The Croats responded with a chic combination: Modric rolled the ball from the flank under the blow of Kramaric, he seemed to hit for sure, but Boryan managed to transfer the ball to a corner. Canada had a similar moment two minutes later. The pass from the flank was completed by David – this time Livakovich showed his skill.

After that, Canada stopped, and Croatia brought the match to victory in class. And the Perisic-Kramaric connection worked again. In the 70th minute, Perisic sent a pass to Kramaric from the left flank, beat his opponent at the reception, and shot into the far corner. 3:1! 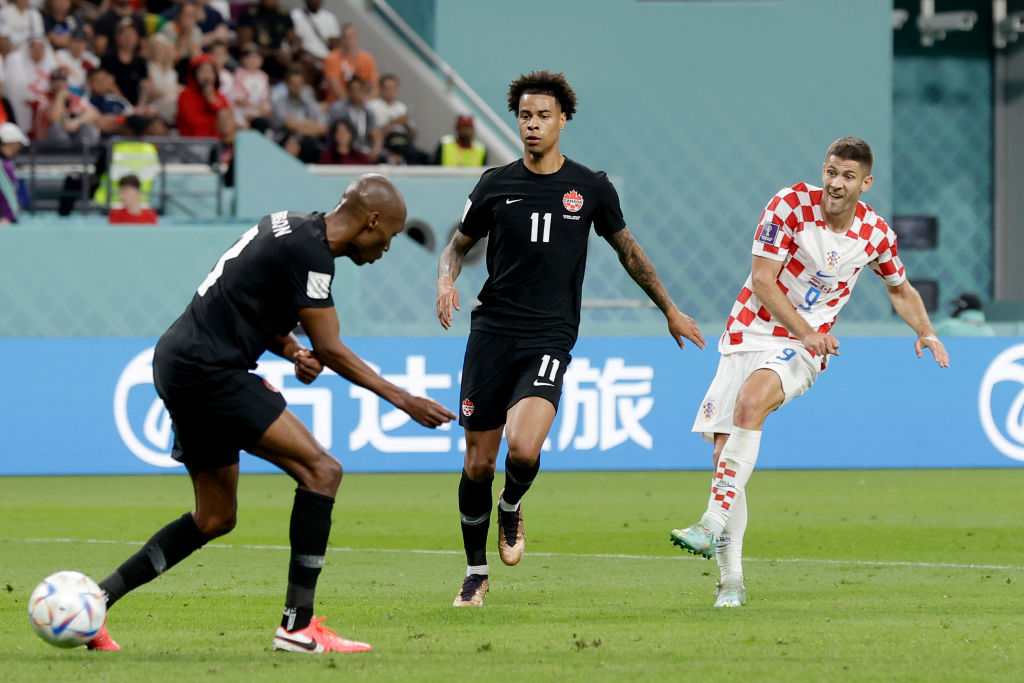 The Canadian team tried to return to the game, but Croatia, acting on the counterattacks, brought the match to a rout. At the 78th minute, Boryan chalked up two saves at once after the strikes of Perisic and Brozovic. But in stoppage time, substitutes Vlašić and Oršić organized the fourth goal.

Thus, Canada has lost the chances of qualifying from the group and after the game with Morocco will go home. And Croatia is waiting for a head-on match for reaching the playoffs against Belgium. At the same time, only a victory will suit the Belgians, and Croatia and Morocco in the third round can also play a draw.