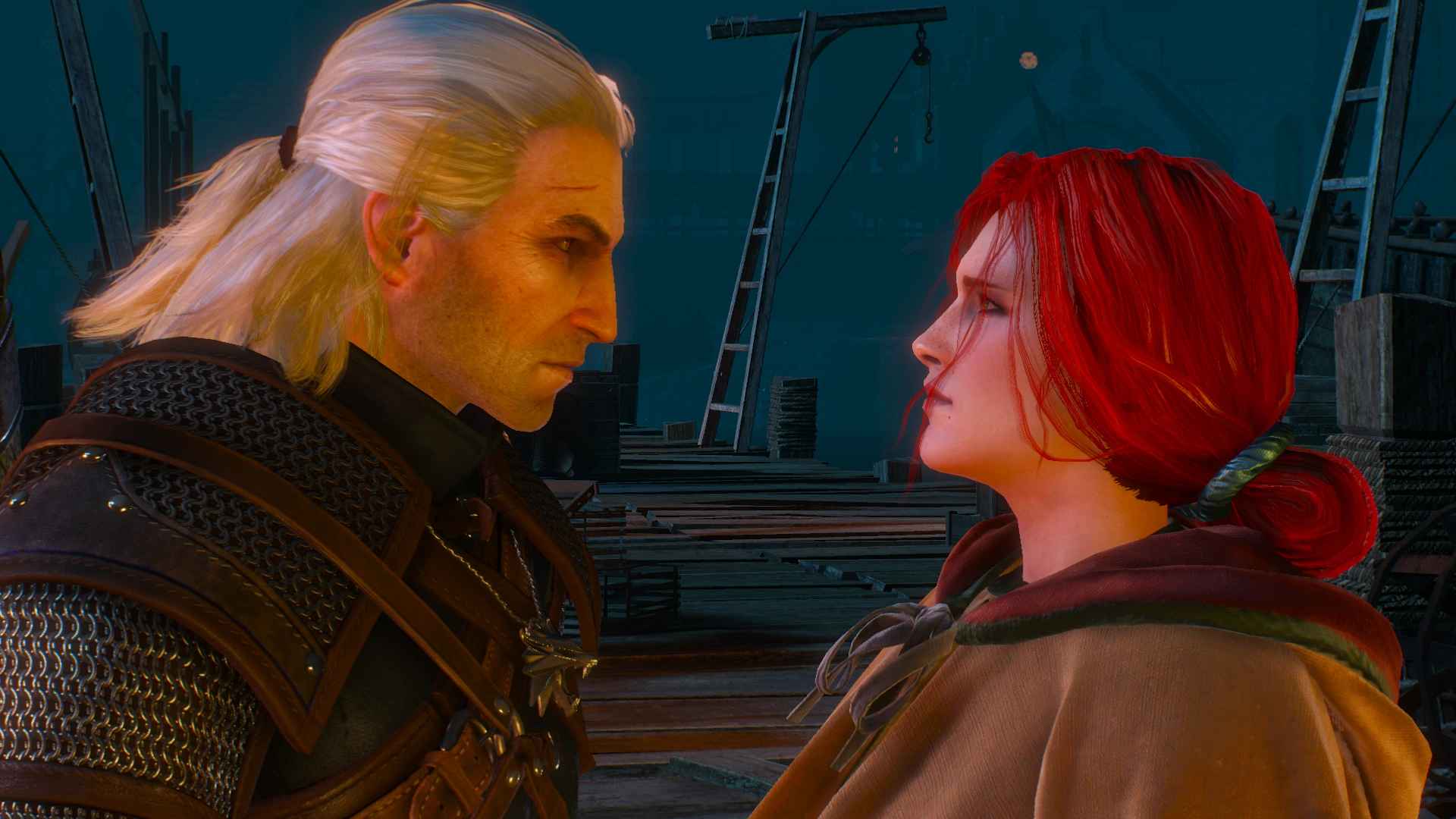 The Witcher series made CD Projekt RED famous and became very popular, largely due to the third part of the franchise. But there are still a lot of players who missed out on The Witcher 3. An optimized version of The Witcher 3 for Xbox Series X should be released in a few weeks | S and Playstation 5, and the CD Projekt RED studio decided to prepare new players for this.

CD Projekt RED has updated the official site for The Witcher series. Several interesting sections appeared on it at once, which will make it easier to “enter the series” for players who missed The Witcher and The Witcher 2, and do not plan to go through them before passing the third part.

The new website for The Witcher franchise has a separate backstory section that tells a very brief plot of the first two parts of the series.

There is also a separate section where players are introduced to some of the characters that are in The Witcher 3.

The site has a Russian version, you can get acquainted with the history of the Witcher before the start of the third part here. Recall that the optimized version of The Witcher 3 comes out on December 14th.

Marvel's Midnight Suns will have about 65,000 lines of dialogue and over 2 hours of cinematics

Halo is here to stay: 343 will continue to work on it despite the layoffs

Pokémon Go: You test and test… will you tell us the result?