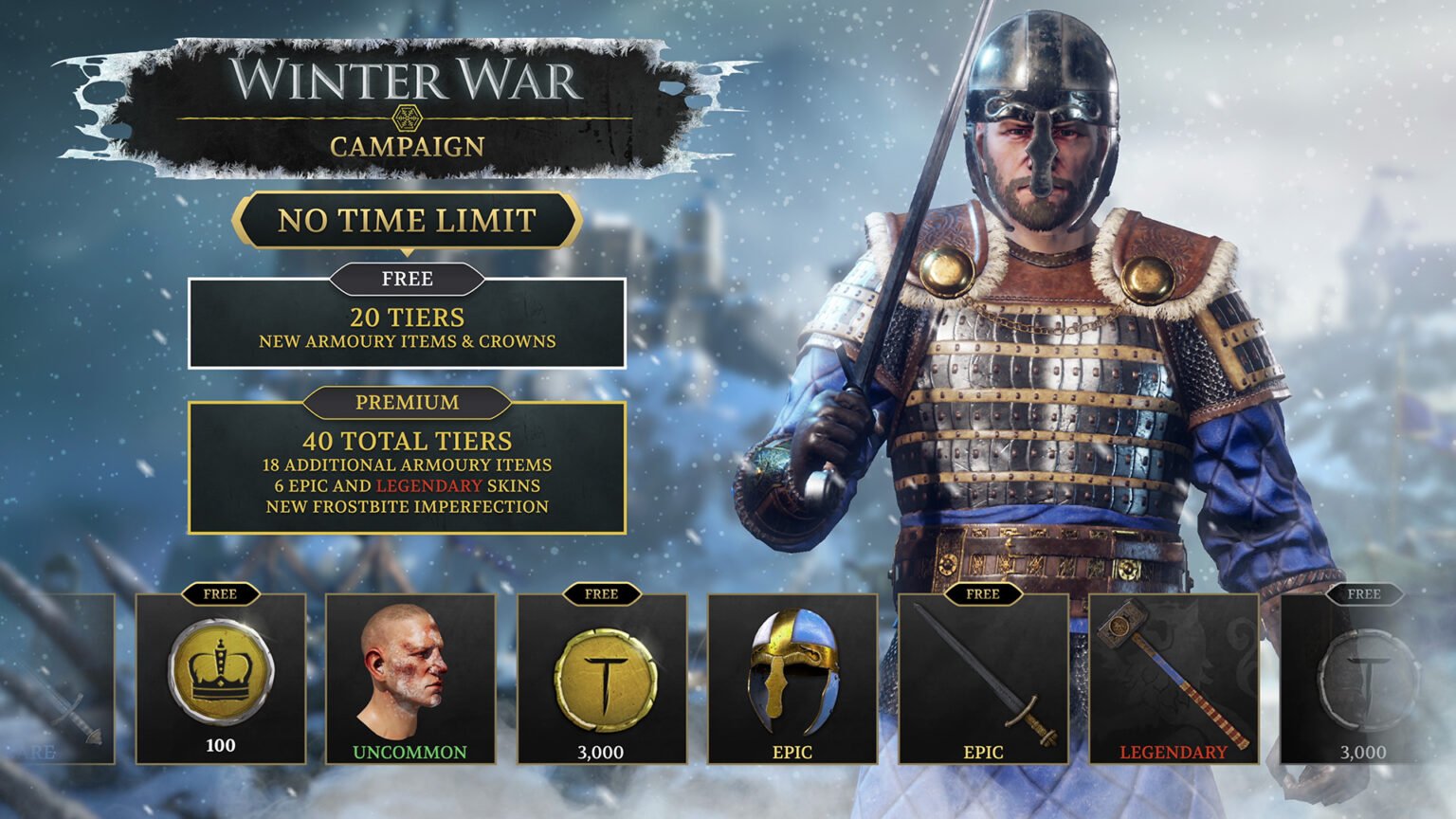 The authors of the popular multiplayer first-person slasher game Chivalry 2 have announced a new progress system that will soon appear in the project. It is close to the progression systems seen in other multiplayer games – the Campaign Pass awaits players. 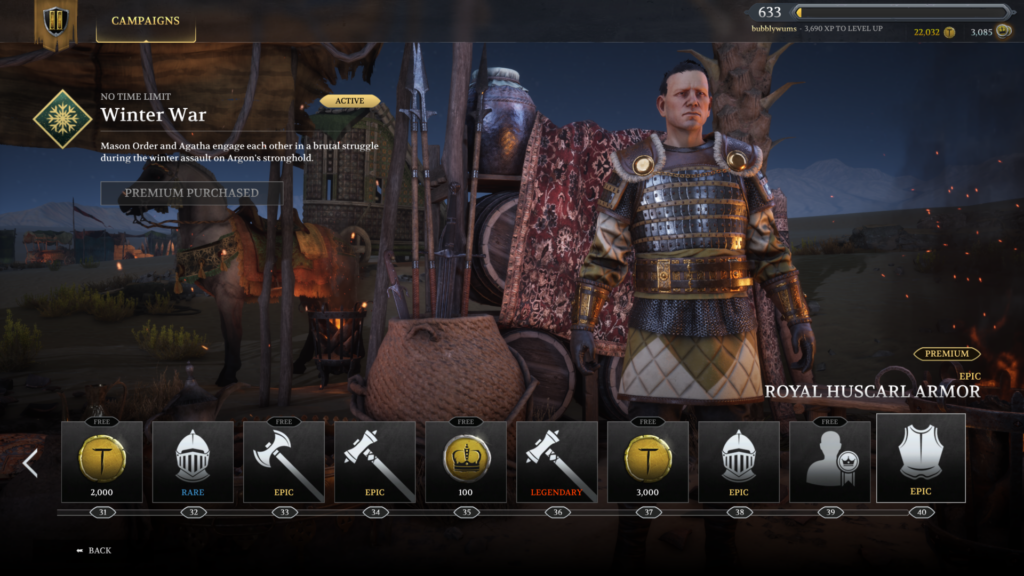 Some of the Winter War Battle Pass rewards can be seen below. At the moment, there is no exact date when the developers will release the update to the release.

Recall that the game Chivalry 2 is available in the Game Pass subscription.

The Last of Us: Annie Wersching has died at 45, she was the interpreter of Tess

Aroged: The game is “new”, the content is old – “The Winter’s Tale” has started in Overwatch 2