According to the leak that emerged today, Epic Games Store will give one free game every day with Christmas special offers. Although no official announcement has been made by the company yet, a total of 25 productions are expected to be distributed between December 15 and January 10. 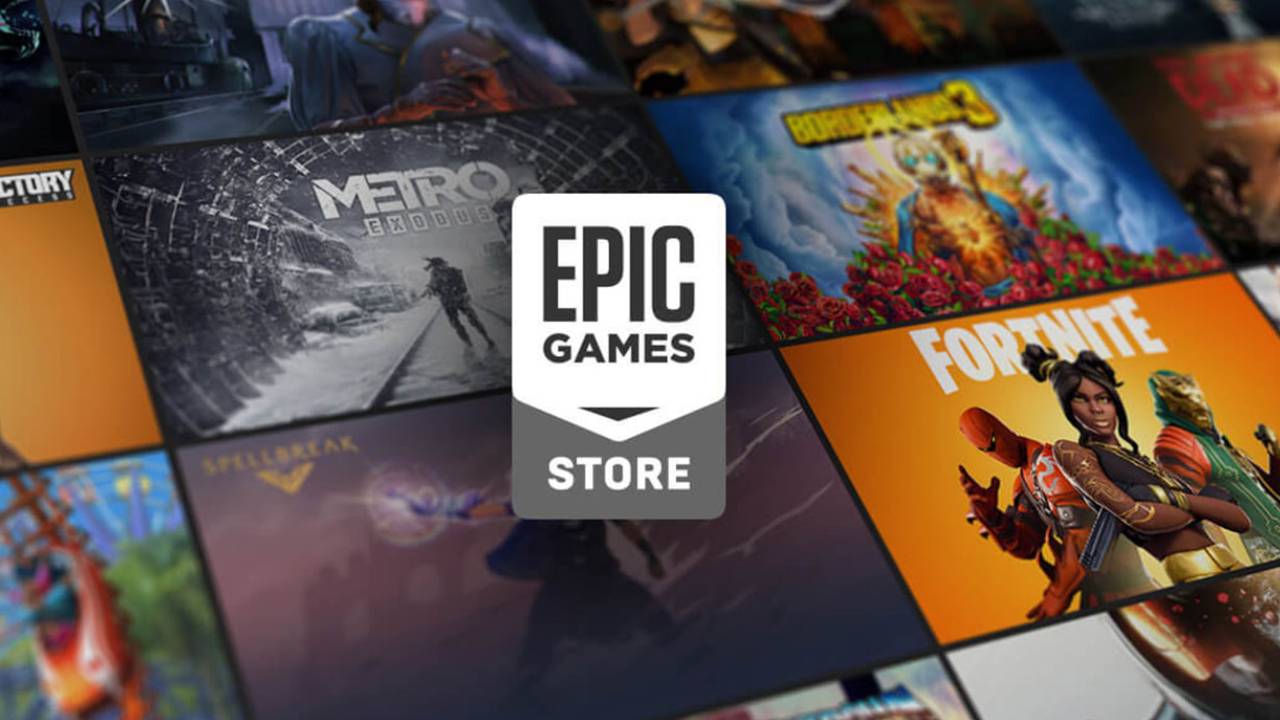 The game for 279 TL is free on the Epic Games Store!

Epic Games is giving away one free game this week. This is STAR WARS™: Squadrons for $279. According to the post on the store, the campaign, which started today, on November 24, will continue until 18.00 on the evening of December 1st. Those who add it to their library in this process will have it permanently. 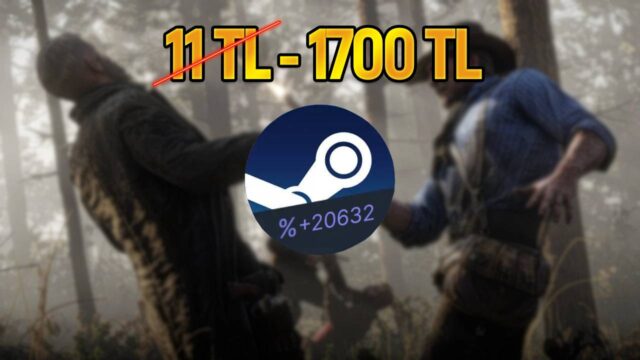 Steam is constantly updating its list of the 50 most hiked games. Recently, price increases have started to come one after another. Here are the details… 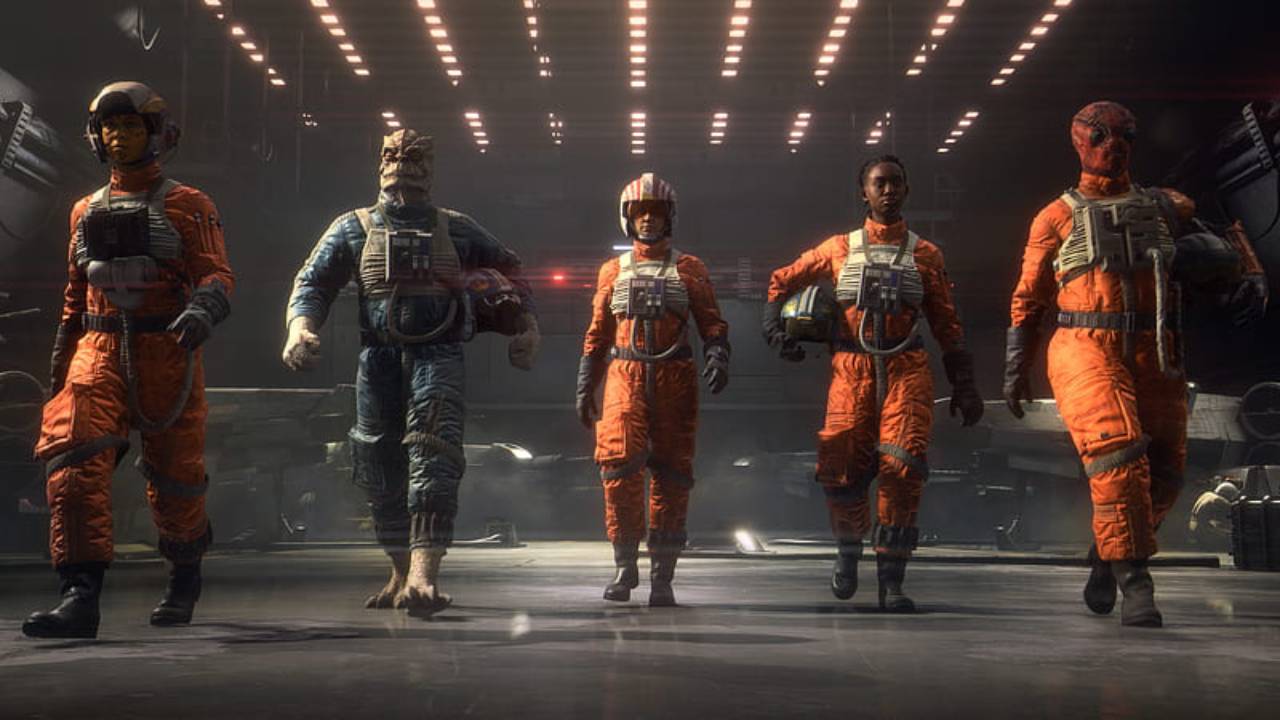 What do you think about the 25 free games that will be given by Epic Games during the holiday season? Don’t forget to share your views with us in the comments!

Who is Sarah Bond, future boss of Xbox?

World of Warcraft Dragonflight: The best classes for Mythic+